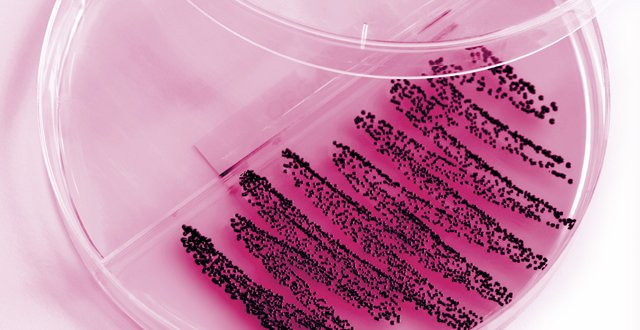 In recent weeks, HIQA has publicly emphasised “the importance of antimicrobial stewardship to combat antibiotic-resistant superbugs”.

“In short, these programmes intend to ensure that every patient receives the right antimicrobial therapy, at the right dose, route and duration, for the right infection type at the right time.”

“While four hospitals do not have teams, it is important to note that they have hand-hygiene policies in place as part of their overall infection control procedures,” an Executive spokesperson told the Medical Independent (MI). “It is a requirement under the HIQA HCAI Standards to have antibiotic stewardship teams and the HSE is working towards full compliance in this regard.”

The Authority said that the recent announcement from China that a newly-discovered gene has made infectious gram-negative bacteria resistant to the last line of currently available antibiotics “has brought into sharp focus the importance of vigilance when it comes to the proper usage of antimicrobials”.

“Antimicrobial resistance poses a huge current and future challenge for health services globally. The ongoing discovery of new antibiotics has failed to keep pace with the emergence of antibiotic resistance,” Mr Egan said.