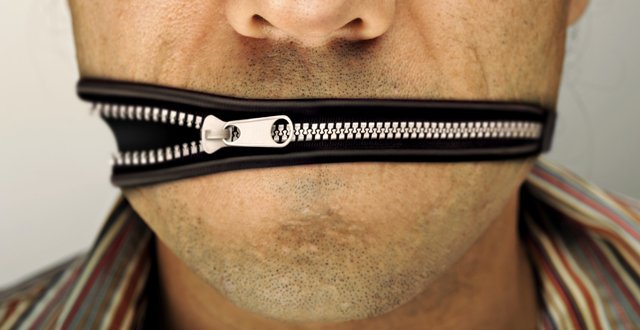 The new Act, which came into play in October last year, removed the charge for non-personal FoI requests, which had previously been set at €15. The Act also reduced the charges for search and retrieval costs.

The HSE also experienced a significant increase. Between October and June 2015, 324 requests were received — this compares to 212 during the period October 2013-June 2014.

However, the change in legislation has seen this trend reversed.