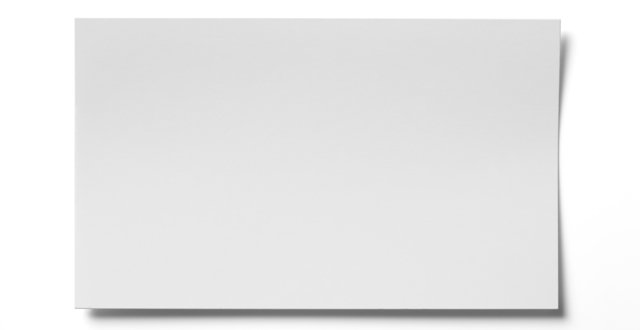 The Department of Health experienced an almost 50 per cent increase in FOI requests for 2015. Last year, the Department dealt with 348 requests compared to 235 in 2014.

However, despite the increase in FOI activity, both the Executive and Department saw the amount of revenue raised through the process fall. The total amount that the HSE received for search and retrieval fees in 2015 was €258. This is a significant drop in the total received for such fees in 2014, which was €728.

Both the Department and HSE have experienced sharp increases in FOI requests since the enactment of the FOI Act 2014. The new Act removed the charge of €15 for non-personal requests and also reduced charges for search and retrieval costs.