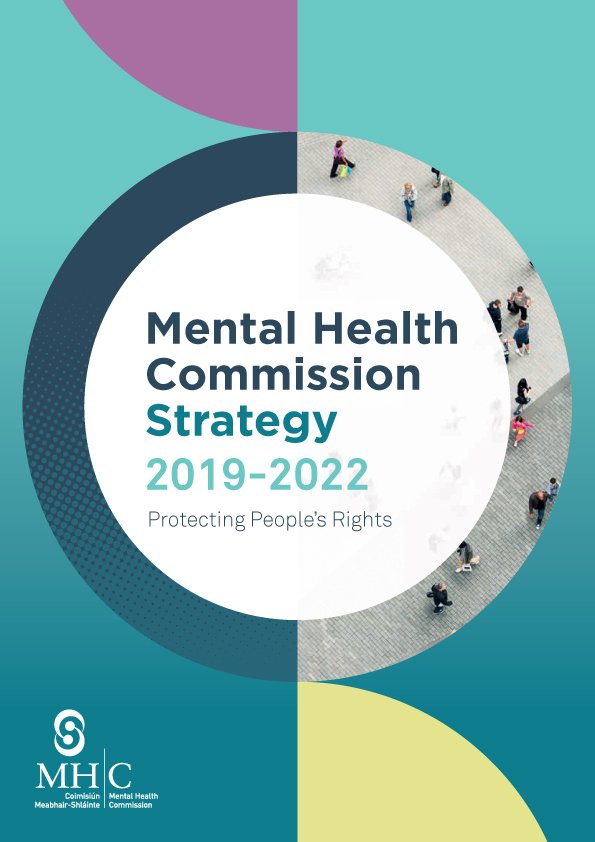 Regulation is tricky. On the one hand, standards should be idealistic and be a benchmark for services to aspire towards. On the other, a regulator needs to be pragmatic, which means recognising that the resources necessary for improvement are often not available and are outside the power of the individual service provider. Knowing where the balance lies is not easy.

Take the Mental Health Commission (MHC), for example. According to Chairman Mr John Saunders, when the Commission was established in 2006, it adopted a partnership approach. This meant working alongside providers to ensure that services improved. Shortly after the Commission was established, the recession occurred, which badly affected mental healthcare, as it did every other part of the public service. Plans to close down the old institutional buildings and transfer patients to new community-based settings were put on hold. Similarly, funding that had been earmarked under A Vision for Change did not materialise.

Mental healthcare has not fully recovered from this crisis. Although funding has increased, there are still continuing deficits, such as the chronic vacancies for essential staff. In some parts of the country, there are no psychiatrists working in the public system. Child and adolescent psychiatry is badly affected, in particular.

Recently, the MHC has drawn a line in the sand and adopted a more hard-line stance. While the partnership approach the Commission previously adopted helped foster a new cultural template for quality improvement, unacceptable deficits in services were still apparent. A look at the regular reports produced by the Inspectorate of Mental Health Service will tell you what they are: The absence of individualised programme plans; poor hygiene; lack of privacy; the high use of seclusion and restraint; and the continued admission of children to inappropriate adult services.

As covered in a feature in this issue, the MHC recently decided to initiate legal proceedings against the HSE, the first time the Commission went down this avenue. The case was taken against the Department of Psychiatry in St Luke’s General Hospital, Kilkenny. The court decided to convict the HSE on a number of charges relating to breaches of the 2001 Mental Health Act, and the Department of Psychiatry pleaded guilty to four charges.

Whether the case was a once-off, or a promise of what is to come, remains to be seen. But the rhetoric coming from the MHC is strong. At the launch of the Commission’s new statement of strategy, Mr Saunders announced that where standards are not acceptable and human rights are not being upheld, the body will intervene “using all powers necessary”. Ultimate responsibility for improving services, however, does not lie with the Commission. The Government, HSE, and providers all have to work together to raise the standard of mental health services in this country. And the MHC will be there to judge whether that standard is good enough. If it is not, the Commission must decide upon what regulatory approach will be in the best interests of patients.