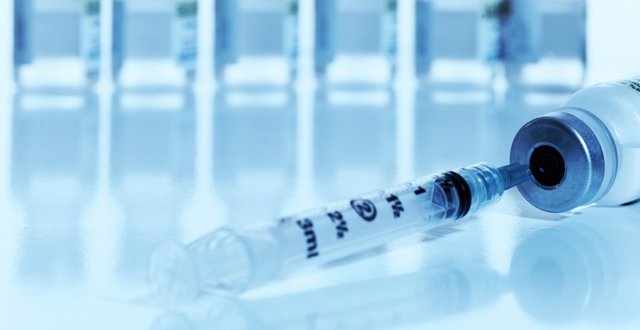 It is easy to dismiss anti-vaxxers as simply a nuisance and believe that the truth will overcome, but their actions have a very real negative impact. As first revealed by the Medical Independent (MI), there has been a very significant drop in the uptake of the HPV vaccine in Ireland, dropping from 87 per cent in 2014 to around 50 per cent this year.

However, a concerted and collaborative effort by Ireland’s health services in recent months is having an impact in fighting fear with facts. It is heartening to see the HSE, the Irish Cancer Society, the Irish Family Planning Association and the IMO all issuing strong statements in support of the HPV vaccine, reiterating the scientific facts and holding public seminars on the issue.

Across Twitter and Facebook in recent weeks, Irish doctors, medical journalists and scientists are also directly challenging anti-vaxxer comments with facts and calling out myths, untruths and ‘fake news’, as well as factually answering the queries of concerned parents who the anti-vaxxers are so quick to target.

This direct engagement is exactly what is needed to deal with anti-vaxx propaganda. Hand-wringing and timid PR statements are not the answer when dealing with the drip-drip poison and bold claims that were emanating, largely unchallenged, from a very vocal anti-vaxxer movement across the Internet.

However, the anti-HPV vaccine sentiment is in danger of spreading to other vaccines in Ireland. How could it not, when we have been so bombarded with headlines and online posts with the words ‘vaccines’ ‘fear’ and ‘controversy’ in them?

Is it possible that vaccine hesitation is also spreading within the medical community itself? As our lead feature in this issue asks, why do so few health professionals in Ireland get the flu vaccine? Doctors and nurses are in daily front-line contact with vulnerable patient populations and they are the most trusted sources that patients turn to for advice when considering whether they should get vaccines themselves. Is it a case of ‘do as I say, not as I do’?

New figures from the Health Protection Surveillance Centre (HPSC) show that flu vaccine uptake among all healthcare workers in hospitals was 33.5 per cent for 2016-17, up from 22.5 per cent the previous season — but still below the HSE’s modest target of 40 per cent.

What can be done to improve this figure? The HSE’s National Immunisation Office has put together a number of recommendations, at the core of which is highlighting flu vaccination as a key infection control measure, as a marker of quality and professional care; as equally important as hand-hygiene; and addressing healthcare staff concerns regarding vaccination.

What are your thoughts on the issue? Write, email or tweet us to let us know.