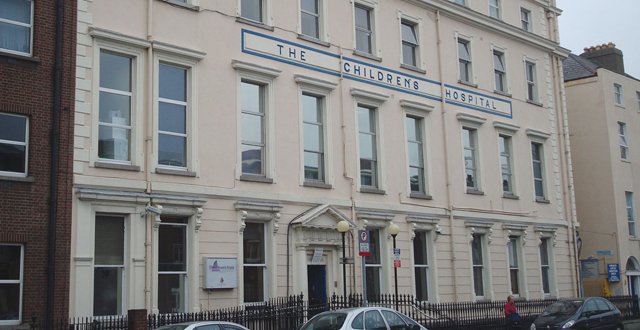 The extension is for St Gabriel’s ward, over the existing ground-floor outpatients department, to contain a classroom.

According to the hospital, the proposed development is required to provide a new classroom facility for long-term neurosurgical patients attending the hospitals.

The development faces on to St Anthony’s Place and can be accessed via the existing main entrance off Temple Street or through the existing emergency department entrance.

Meanwhile, the new National Children’s Hospital (NCH) has published an annual report for 2016.

The report details the significant progress made in planning for the construction of the NCH last year.

“Significant progress was achieved during the year in conjunction with the St James’s Hospital facilities and capital buildings team on decanting parts of the site and transitioning services and staff to other areas of the St James’s campus, to facilitate the enabling works on the site. By the end of 2016, many significant buildings on the new children’s hospital site were decanted and Hospital 7 was vacated in early 2017,” according to Chairperson of the National Paediatric Development Board Mr Tom Costello.

In April, the Government approved the investment required to award the construction contracts for building the hospital, along with the two paediatric outpatients and urgent care centre at the Tallaght and Connolly Hospital campuses. The contract was awarded to BAM Building Ltd.

Last week, Minister for Health Simon Harris announced the publication of the General Scheme of the Children’s Health Bill 2017. This will create a single statutory entity to run the new NCH.

The new body will take over the services of the existing three Dublin children’s hospitals and run the NCH.