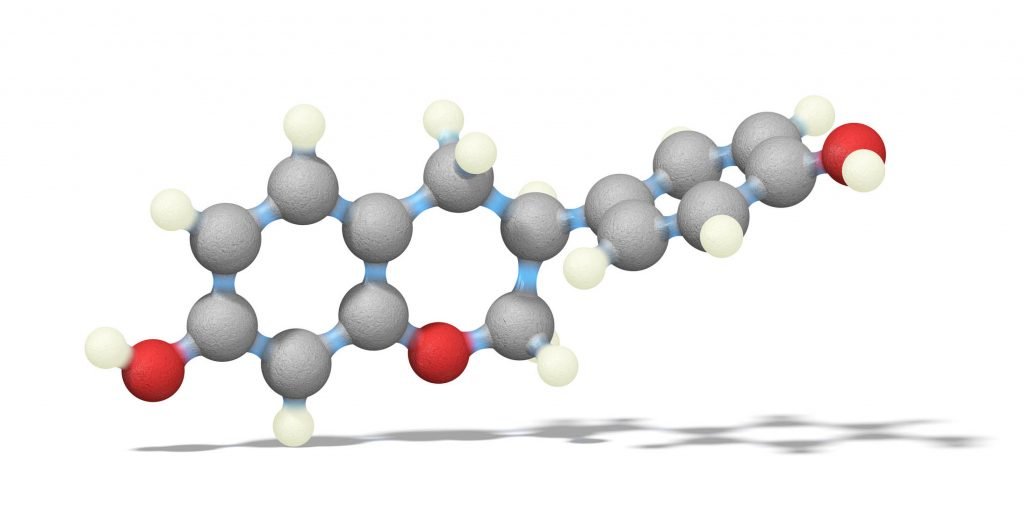 Covid-19 has already been reported to affect men more severely than women. Anna Wedderburn speaks to the lead researchers of a new US trial, which seeks to examine the potential benefits of oestrogen therapy in reducing the severity of the disease in men

Men and women are equally susceptible to SARS-CoV-2 infection, but men are more at risk for greater severity and death, independent of age. This sex disparity was also observed with SARS. One potential explanation for this difference is that men have higher circulating levels of the receptor that allows these viruses to enter the host’s cells, ACE2.

It is not only the virus that contributes to the pathology of Covid-19 — the host’s immune response also plays a major role. In most individuals, immune cells are recruited to clear infection in the lung. Once the infection has been cleared, the immune response recedes and patients recover. In individuals with more severe forms of Covid-19, the immune response is dysfunctional and a ‘cytokine storm’ is triggered, leading to widespread inflammation in the lung. This aggressive inflammatory response by the host’s immune system damages the airways. Therefore, the level of severity of this disease cannot only be explained by the virus gaining access to the host cells through ACE2; the immune response of the host is also an important factor.

Covid-19 and SARS are not the only diseases that affect men and women differently. Men are almost twice as likely to die from malignant cancer, and twice as likely to have tuberculosis when compared to women. In contrast, approximately 80 per cent of autoimmune diseases occur in women: Women are six times more likely to have lupus, and three times more likely to have rheumatoid arthritis than men. This is not specific to humans. Sex differences in immune responses have also been observed in other mammals, insects, lizards, and birds, with both the innate and adaptive immune responses typically being lower in males than females. In humans, it is thought that these differences in immune response are largely due to hormones and genetics.

Numerous studies have shown that sex steroids are potent regulators of the immune response, and both X and Y chromosomes contain a number of immune-related genes. Differences in immune responses between males and females have even been recorded in utero, further signifying a genetic component in these disparities.

In terms of Covid-19, a person’s genetics cannot be altered, but hormones can be introduced to the body. The Medical Independent (MI) spoke to Dr Sharon Nachman, Chief of the Division of Paediatric Infectious Diseases, and Prof Antonios Gasparis, Professor of Surgery, both from the Renaissance School of Medicine at Stony Brook University, New York State, US, about a clinical trial they are leading which is investigating oestrogen therapy in men diagnosed with Covid-19. For the trial, participants receive 100ug of estradiol a day for seven days through a patch applied on the skin. The trial commenced on 20 April 2020, and is scheduled for completion on 15 November 2020.

The idea came from Prof Gasparis when he noticed that there were more men in the ICU than women, and that these men were deteriorating and dying at a faster rate than their female counterparts. While there were also many women in the hospital with Covid-19, they tended to be older.

“We were seeing almost no young women,” Dr Nachman told MI. Prof Gasparis also noticed that pregnant women with Covid-19 were doing remarkably well compared to other Covid-19 patients in their age group. Dr Gasparis brought this information to Dr Nachman, and together they developed a team of researchers and began the clinical trial.

While there are a number of hormones that are associated with females, Prof Gasparis and Dr Nachman decided to focus on oestrogen.

”In medicine, we usually start with an animal model, and the animal model from other coronaviruses suggested that there was some protective effect with oestrogen,” Dr Nachman explained.

“That was the only animal model that we had. So based on that limited animal model, and then obviously a not-limited human experiment — lots of patients getting sick and dying — the bridge between the two was to pick oestrogen.”

Discussing the details of the trial, Prof Gasparis told MI that “ideally, you’d want to start these studies outside of humans and do the basic stuff: Identifying what the right dose is; how long to treat [patients for]; when is the best time period to start the therapy. But because of the pandemic, we had to rush right into human trials.”

As a result of this, the research team does not yet know the ideal treatment period for oestrogen therapy. Prof Gasparis said that ideally, men with Covid-19 should be treated with oestrogen for a minimum of seven days.

The treatment period could be extended up to two weeks, because “that’s the period where they’ll ramp-up into the sickness”. As this is the first trial, however, the team decided to begin with the minimum seven-day treatment as a precaution.

Dr Nachman added that the oestrogen patch is already in use in postmenopausal women and has a long safety record. Furthermore, if there are any noted side-effects from the use of this patch in the trial, it can be taken off straight away.

One issue faced by the team was not connected to the science or ethics behind this clinical trial, but rather the language used when recruiting participants. Initially, they struggled with enrolment of participants, as many men were against the idea of having a ‘female hormone’ put into their body. Men said they didn’t want to grow breasts or lose their facial hair. The team learned to explain that although oestrogen is a hormone, it is also a small molecule involved in the immune response, and that adult males already naturally have certain levels of oestrogen in their bodies. The team also assures participants that the dose of oestrogen being administered is lower than oestrogen levels observed in females.

“Once we learnt some of the key talking messages to patients, we did better on enrolment,” Dr Nachman said.

Prof Gasparis added that in order for body changes to occur in men, the oestrogen dose would have to be 10 times stronger than the dosage being used in the trial, and treatment would have to be carried out for much longer than a week.

Due to the nature of this pandemic, there is no set stage of the Covid-19 illness at which participants receive oestrogen in this trial. It is administered to participants once they are admitted to hospital.

“The vast majority of patients that are coming in are those who have been sick at home for quite a while, because the take-home message from the media is that if you’re not that sick, don’t come in [to the hospital],” Dr Nachman said.

At the moment, neither Dr Nachman nor Prof Gasparis can definitively comment on whether the time at which oestrogen is administered has an effect on patient outcome.

However, Dr Nachman said: “I suspect that, if we are correct in our hypothesis that oestrogen is a small molecule of interest on the immune regulatory pathway, then it makes a whole lot of sense to have had those patients come in earlier, get put on oestrogen early, quote ‘treated’ earlier, so it would have a better effect.” She suspects that this is also the case for many other medications currently being tested against Covid-19.

The trial is still in its infancy and it is too soon to talk about results.

“We would never start talking about results until we had enough of a population to talk about,” Dr Nachman said.

“I’m always fearful when I see people talking about results of studies a third or quarter or halfway into the study. We are very focused on not giving false information.”

Covid-19 is a complex, multi-factorial illness. When asked if they thought oestrogen could be the answer to tackling this disease, Prof Gasparis replied: “This is not something we thought would be the key to the cure. This is not an anti-coronavirus drug. It’s not specific in lowering someone’s risk for Covid. The hope is to reduce the severity and mortality of the disease.”

Further details of the trial can be found at https://bit.ly/3bMXzKU.