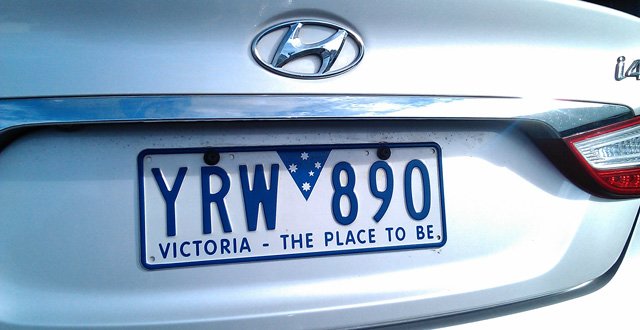 As a medical émigré from Ireland, I’ve become fascinated by the varied reasons why many Irish doctors travel abroad to live and work. While our politicians and popular media tell us that it is a ‘lifestyle choice’, the truth runs much deeper.

I am an Irish-trained emergency medicine (EM) consultant currently based in Bendigo Health Care Group, north of Melbourne in Victoria, Australia. In the last two years, I’ve also worked as an EM consultant at Geelong University Hospital, Victoria and in St James’s Hospital in Dublin.

Traditionally, the Antipodes has been a favoured destination for Irish EM trainees seeking to gain short-term experience in an English-speaking healthcare system before returning home. In recent years, this trend has changed and research suggests longer-term migration patterns are emerging.

Despite EM ranking among the most exciting and stimulating medical specialties, recent studies of EM trainees show a sharp decline in the numbers of applicants for both Core Specialist Training in Emergency Medicine (CSTEM) and Advanced Specialist Training in Emergency Medicine (ASTEM) in Ireland, with a corresponding increase in the attrition rate from the CSTEM programme.

Where have all our trainees gone?

Between 2009-2014, 2,050 Irish-trained doctors moved to Australia. In the case of EM, five-year data trends show that there has been a huge influx of Irish-trained doctors to Australasian emergency departments (EDs) — it is no longer a novelty to hear a variety of Irish accents in your local Australian ED. By 2013, one-quarter of all EM trainees in Australasia were from an Irish or UK background and represented the largest proportion of overseas EM trainees in Australasia.

At a senior EM level, a new concerning trend has developed in Australia — 41 per cent of new Australian EM consultants accepted from overseas had already completed an EM training programme in Ireland or the UK. This means that senior-decision-making EM personnel are leaving this country to work abroad, adding to the pressures on an already-stretched healthcare system in Ireland.

The Irish Association for Emergency Medicine has long bemoaned the fact that it has become increasingly difficult to recruit medical staff for Irish EDs, noting that the medical recruitment crisis will continue to worsen the ED crowding that has become pervasive.

In the UK, the Royal College of Emergency Medicine (RCEM) has recognised the severe recruitment and retention crisis in EM and has taken steps to reverse it. The RCEM four-part STEP campaign has been implemented since 2014 in an effort to obviate these trends.

On a personal level, I migrated to Australia in 2012 to work in EM. I discovered a mature, well-oiled healthcare system that is primed to respond to the evolving demands of its population and increase productivity with a focus on common goals of safe, efficient and high-quality patient care.

Staffing levels are the aspiration of the rest of the developed world — I was part of a 15-person, full-time equivalent EM consultant team working alongside a pool of 29 EM trainees. We provided 16 hours daily of direct consultant-supervised patient care to a catchment population of 500,000 in regional Victoria, consisting of 64,500 new patient attendances each year, in addition to hands-on education of our junior EM trainees.

In order to respond to new developing patterns in health professional migration, Irish health system strategists must attempt to understand the dynamics of doctor emigration and potential return to home soil. If not addressed, there will remain a lost generation of highly-skilled, independent senior Irish emergency medicine practitioners working in Australasian EDs, thus leaving a deficit of new EM consultants in Ireland. The challenge is now before the Irish Government to attract expatriate Irish EM doctors to return home before they are gone forever.