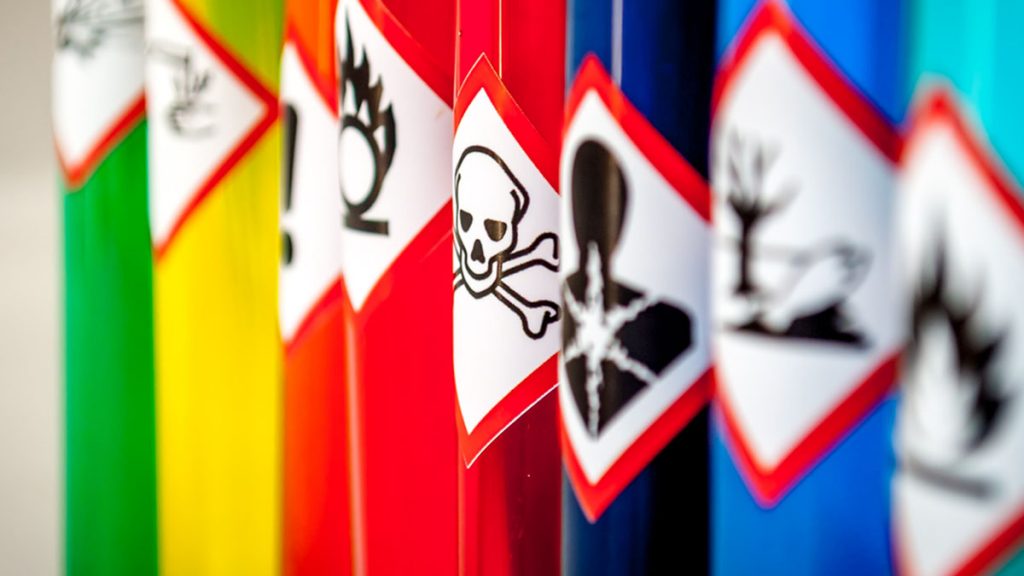 Dr Edel Duggan, Clinical Director of the National Poisons Information Centre, spoke to Catherine Reilly about the work of the centre and upcoming developments

Wild mushrooms, prescription and over-the-counter drugs, liquid detergent capsules, sheep dip and snake bites are just some of the sources of poisoning seen in the caseload of the National Poisons Information Centre (NPIC) over the years. 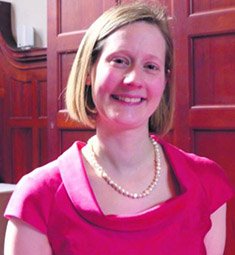 The centre operates all year round and has a 24-hour service for medical staff and other healthcare professionals (01-8092566). The out-of-hours service (10pm-8am) for healthcare professionals is answered by staff from the UK’s national poisons information service on behalf of the NPIC.
The NPIC also runs a public poisons information line (01-8092166) operating between 8am and 10pm, seven days a week, to provide triage advice to members of the public.

In 2018, the NPIC received 10,709 enquiries, with 10,461 (97.6 per cent) related to human poisoning. The remainder were non-emergency requests for information (n=199) and cases about poisoning in animals (n=49).
Just over half of enquiries (54 per cent) were from healthcare professionals in primary care, hospitals and community pharmacies. Some 45 per cent of enquiries were from members of the public and the remainder came from a variety of settings, including nursing homes, schools, and veterinary practices.

Over 16,000 types of agents were involved in human poisonings in 2018. Over half (54 per cent) of all agents were drugs. Nineteen per cent of agents were household products such as fabric detergent products and multi-purpose cleaners, and 16 per cent were industrial agents, including alcohols, corrosive substances, essential oils and hydrocarbons.

There were 539 different types of drugs involved in 5,554 enquiries about poisoning. Paracetamol was the most common drug. Hypnotics and multivitamin/mineral supplements were also commonly taken.

During 2018, the centre followed-up 157 serious or unusual cases to determine the outcome. Some 97 of these patients had a complete recovery, 12 patients died, and 32 patients required an extended stay in hospital.

According to Clinical Director Dr Edel Duggan, the centre’s primary function is to provide advice to healthcare professionals regarding poisoned and potentially poisoned patients.

While Toxbase, an online clinical toxicology database in the UK, has been available to Irish healthcare professionals since 2001, the NPIC has additional expertise and information which will be relevant to poisoning events.

As Dr Duggan explained, the NPIC is in a position to provide specialist advice in the most up-to-date fashion and has access to toxicology experts in other jurisdictions with whom to discuss difficult cases.

“It has been shown if you do have a clinical toxicologist and a poisons centre involved in the care of the patient, the patient tends to do better and get out of hospital faster,” Dr Duggan told the Medical Independent (MI).

“In some cases that are very, very unusual, we have the advantage of links to other countries and toxicologists in other countries where we can get advice. And indeed, on some of the wild mushroom poisonings, we have gotten advice from Germany in the past, just regarding use of the antidotes and the treatment, because they would have a lot more experience on mushroom poisonings than even we would. So I think we do bring that to the table, as opposed to just a toxicology database with information on it.”

Dr Duggan is a Consultant Anaesthesiologist at Beaumont assigned to the NPIC for one day a week, and on-call to the centre all week from 8am to 10pm. Internationally, clinical toxicologists come from a range of backgrounds, including anaesthesiology, intensive care, general medicine, clinical pharmacology and pharmacy.

“There is a wide and diverse group,” according to Dr Duggan.

The centre was established in 1966 and originally located in the Charitable Infirmary in Jervis Street, Dublin. Now situated at Beaumont Hospital, Dr Duggan feels there are many benefits to being located on the campus of a large teaching hospital. However, she would like to see improvements to the infrastructure of the centre.

“I suspect it hasn’t changed much in the past 20-to-30 years and space would be limited,” Dr Duggan told MI.

The Clinical Director is also keen to increase staffing at the centre due to an ever-increasing workload.

Dr Duggan said chemicals database regulations come into force next January and preparations have “taken up a huge amount of resources”.
Under legislation, chemical mixtures that are being placed on the Irish market and are classified as hazardous on the basis of their health or physical effects must be notified to the NPIC.

Approximately 30 minutes on average is currently spent on the notification process, which involves liaising with companies, answering queries, and uploading the notification onto its current database.

This does not include the time spent in ensuring that the centre is compliant with the European Chemicals Agency (ECHA) guidelines “so that we can gain access to the ECHA centralised database”, explained Dr Duggan. “To become compliant, we have to ensure that our infrastructure, governance structure and IT systems are secure and robust.

“From January 2021, we will need to audit the notifications to ensure the information is complete, which will also increase our workload.”
Dr Duggan also confirmed that the centre ultimately wants to directly handle all calls from clinicians on a 24-hour basis, but emphasised that the arrangement with the UK works well.

Nevertheless, toxicology is a niche area with “a very small community”, therefore maintaining strong ties with the UK and other jurisdictions remains important.

Other plans include developing a nutrivigilance pilot project with the Food Safety Authority of Ireland and public health colleagues. This would involve a causality score on an adverse event that may be related to food or food supplement products. It would help determine the types of investigations necessary and “what kind of public safety messages need to be addressed”.

While the centre’s primary function is to provide advice to healthcare professionals, it has been proactive in developing its public advisory service.

In 2013, the NPIC won first place in the category ‘Best Health Promotion Project’ at the Crystal Clear MSD Health Literacy Awards for developing the ‘Say NO To Poisons!’ campaign, which focused on delivering age-appropriate safety information to pre-school children.

In respect of Irish healthcare bodies, the NPIC was an early adopter of social media, establishing a Facebook page in 2012, which is now followed by over 27,000 people. It also has Instagram and Twitter pages.

“We do poison prevention messages on those and advice for members of the public, and that has probably increased the public’s awareness of our service,” remarked Dr Duggan.

During the early stages of the Covid-19 crisis, the centre noticed increased calls from members of the public and somewhat less from healthcare professionals. This may have been connected to reduced emergency department attendances, for example.

Of note, there were 173 calls from March to May 2020 concerning bleach/hand sanitiser/disinfectant products, compared to 84 calls for the same period in 2019. Such calls would mostly have been from members of the public.

There are certain types of calls the centre receives every year on a seasonal basis. Around September/October, for example, there tends to be calls around mushroom poisoning and fire-lighters.

Last September, there were “a few serious calls” regarding wild mushrooms and the centre linked with public health colleagues to increase awareness, said Dr Duggan. The centre would receive around 30 calls on the issue at that time of year. While the calls did not increase in 2019, the nature of the cases was “a bit more severe than in previous years”.

Dr Duggan said progress had been made on improving the safety features of liquid detergent product packaging and raising public awareness.

“Twenty-five per cent of our calls from the public concern household products but when I look at [data on] liquid detergent products, we got over 300 calls last year and that was a reduction from 2018. So I think some of the warnings on the packaging and the changes in the packaging and the advertisement of the dangers are working. But of the household products, it is still the commonest thing we get called about. So I think the continuous education on, and awareness of, these products is necessary.”

According to Dr Duggan, there is availability of antidotes in hospitals for more common poisoning events. Last year, there was a poisoning (involving sheep dip) for which there was some antidote in Ireland but more had to be sourced from Northern Ireland.

“For the more unusual [poisonings]… you are balancing the cost of holding the antidote in the rare event it might happen. So for example, snake bites we rarely get; I think we have had one instance where we have had to use the antidote… it is only twice we have sourced it and once it has been used, therefore to hold that antidote for that period of time, and the rarity of using it, you are looking at a cost-benefit analysis.”

In conclusion, Dr Duggan emphasised that the centre facilitates a 24-hour service to provide advice to clinicians and always appreciates feedback on poisoning cases.