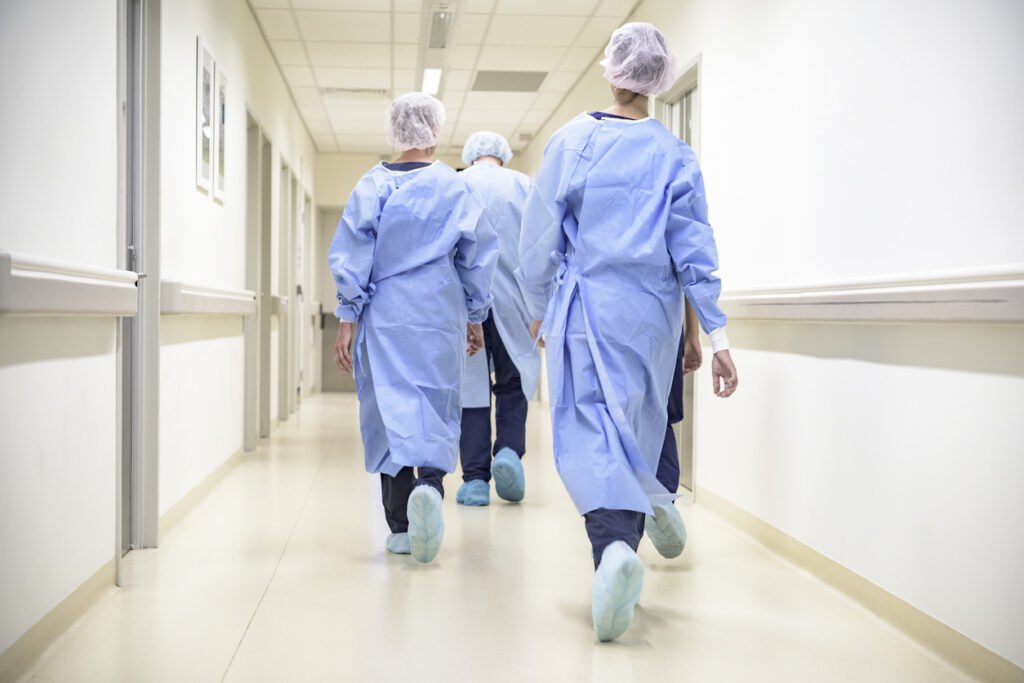 The Department of Health is currently evaluating the business case for the three elective-only hospitals due to be built in Dublin, Cork, and Galway under the Sláintecare implementation plan, this newspaper understands. “The preliminary business case has been completed and is currently undergoing internal evaluation in the Department of Health,” a spokesperson told the Medical Independent (MI).

“If approved internally, the preliminary business case will be submitted to the Department of Public Expenditure and Reform for further review.” The Department’s spokesperson added that if “all public spending code requirements are met, it isexpected that a memo for Government seeking approval in principle to proceed to the next stage of the spending code would be brought…. If approved the project planning phase would be expected to commence soon after.

”In February, MI reported that the three planned ambulatory, elective-only hospitals will have 10 specialties represented and operate six days a week for 50 weeks of the year. These 10 specialties are orthopaedics, general surgery, ophthalmology, urology, gynaecology, ENT, plastic surgery, gastroenterology, pain medicine, and vascular. Radiology facilities will also be included in the new centres.

At the annual conference of the National Clinical Programme in Surgery in early 2021, the joint Clinical Lead, Mr Kenneth Mealy, described the plan as “the most significant investment in scheduled care that has ever taken place
in this country”.