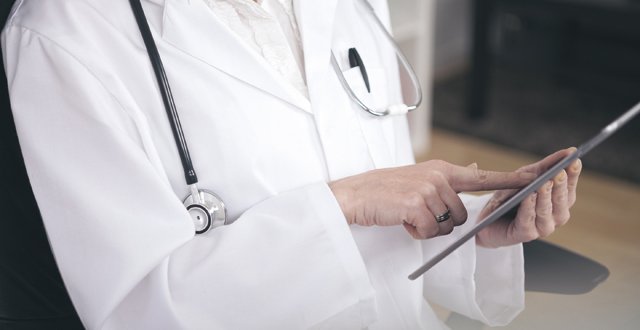 “If the national EHR Business Case is not approved, then the NCH will need to procure a separate and single EHR system; this will not be integrated to national systems and will set it apart from the wider healthcare system, which would make the launch of a digital hospital quite difficult.”

As originally revealed by www.medicalindependent.ie, the total cost of rolling out the National EHR is an estimated €875 million over 10 years.