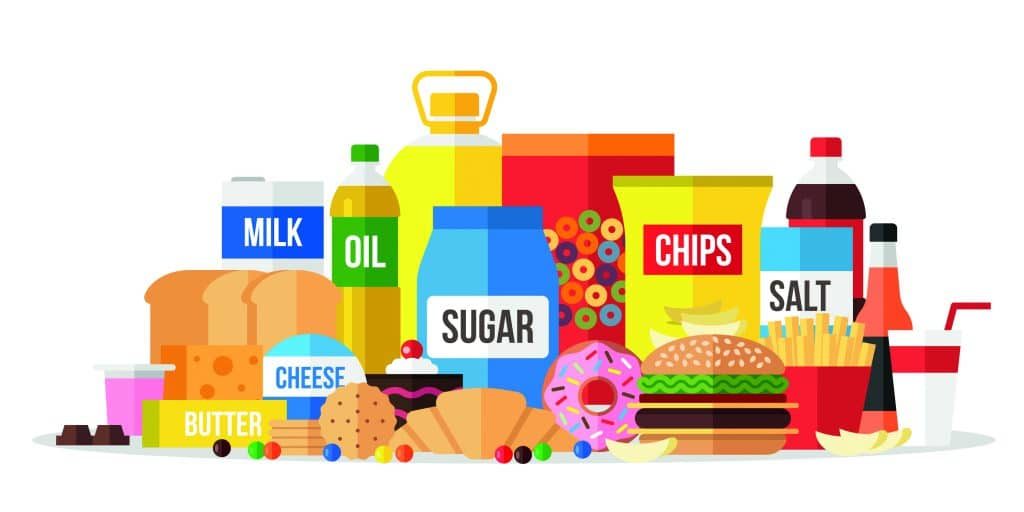 Someone who would like to obstruct us from gaining a certain hold on sausage is Oxford University’s Dr Marco Springmann, who’d like to tax both the banger and its meaty chums. A recent paper in the journal PLoS One (13,11: e0204139.  https://doi.org/10.1371/journal.pone.0204139) saw Springmann and colleagues propose, “Health-motivated taxes on red and processed meat: A modelling study on optimal tax levels and associated health impacts.”.

As a starter that was bad enough, but the wurst, as it were, was to come.

The main course reveals that: “In addition to being linked with cancer, the consumption of red and processed meat has also been associated with increased rates of coronary heart disease [4], stroke [5], type 2 diabetes mellitus [6], and overall mortality [7,8].”

But epidemiology establishes associations, and establishing an association is different from finding a cause. For example, around now there is a strong association between the number of circulating flu-like illnesses and the sale of individually priced Christmas puddings, but does one cause the other?

The other references cited above by Springmann reveal further points of interest. For example, reference 4 notes: “Consumption of processed meats, but not red meats, is associated with higher incidence of coronary heart disease and diabetes mellitus”; reference 5 admits that “as a meta-analysis of epidemiological studies, it is not able to solve the problem of confounding that is universal in the included studies”; reference 6 finds that “the strongest association regarding type 2 diabetes mellitus is observed for processed (red) meat”; and the authors of reference 7 define red meat as “all types of beef and pork and included bacon, beef, cold cuts, ham, hamburger, hotdogs, liver, pork, sausage, steak, and meats in foods such as pizza, chili, lasagna, and stew” [all emphases mine].

Not only do “associations” abound, but such is the elision between red and processed meat that my inference from reference 7 is that a portion of prime steak from a grass-fed Aberdeen Angus somehow equates with a rubbery hotdog or slice of pepperoni pressed onto a pizza.

It’s just a guess, but I reckon that a substantial number of the 800 epidemiological studies assessed by the IARC included data generated from memory-based questionnaires. So it is interesting that Archer et al, writing in the Journal of Clinical Epidemiology (https://doi.org/10.1016/j.jclinepi.2018.08.003) state: “Memory-based dietary assessment methods are invalid and inadmissible for scientific research and therefore cannot be used in evidence-based policy making.”

What I mean by red meat is what comes from pasture-raised livestock; not factory-farmed, intensively reared antibiotic-infused beasts. The simple point is that processed food – including processed meat – is not proper food. Oxymoronic vegan steak, for instance, heralds the era of fake stews, and Monteiro et al, writing in Public Health Nutrition (2017, 21;1: 5–17), correctly frown on the “displacement of minimally processed foods and freshly prepared dishes and meals by ultra-processed products” and the resultant “unhealthy dietary nutrient profiles…” that the sustained consumption of ersatz provender must entail.

Those who cleave to the notion that harvesting veggie-friendly crops is a harmless process should read Davis’s consideration of the least harm principle in the Journal of Agricultural and Environmental Ethics (2003, 16: 387–94), citing a study which found that the “mowing of alfalfa caused a 50 per cent decline in graytailed vole population”; and stating that “[t]here are 120 million hectares of cropland harvested in the USA each year”; and “[i]f all of that land was used to produce crops to support a vegan diet… 1.8 billion animals would be killed annually to produce a vegan diet for the USA”.

Springmann’s failure to declare a conflict of interest must surely have been an oversight, so let me help him out. In Oxford Today (15 March 2017 www.oxfordtoday.ox.ac.uk/interviews/what-if-we-all-turned-vegan-2050) Olivia Gordon learns that to Springmann “[i]t seemed a no-brainer to become a vegan 10 years ago…”.

From the kitchen wafts the heady aroma of a bacon roll. I think it is true that one gains a certain hold on a bacon roll, not by writing it down, but by eating it.