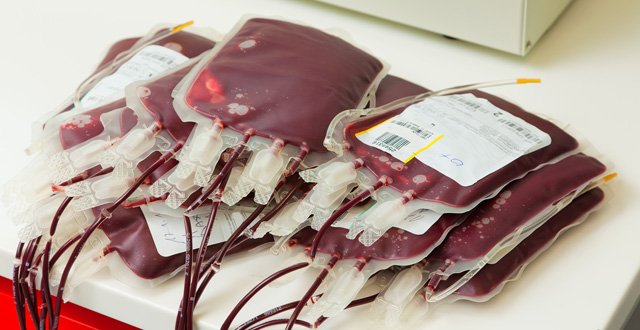 “The anticipated number of HEV positives was one-in-5,000 donations based on an IBTS study,” said an IBTS spokesperson. “HEV RNA screening of all donations was introduced on 4 January 2016 and up to 15 February, on screening 17,727 donations, seven were confirmed as HEV RNA positive for a rate of 1:2,532.”

The spokesperson said the situation will become clearer after six months of screening.

Positive donors are deferred from donating until they are reinstated. “Donors are informed of results and are followed up until they have cleared the virus (usually six-to-eight weeks) and have developed antibodies. They then are reinstated back onto the donor panel and can donate again six months after the date of the index-positive donation,” said a spokesperson.

“It is important to realise that HEV infection in a healthy individual is usually an asymptomatic infection. But certain immune-compromised patients are at risk of chronic hepatitis from HEV infection, which was the reason testing was implemented to prevent transmission to such patients.

“It is also important to note that the HEV infection that we see is genotype 3, which is a zoonosis, with the pig as the primary host and is thought to be acquired by eating HEV-contaminated processed pork products. Whilst screening the blood supply will prevent transfusion transmission, the dietary risk remains.”