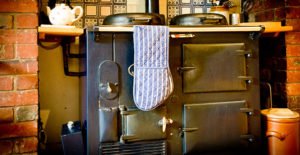 Sitting together for meals is important, especially at this time of year  love my Aga. It heats the house, dries…

The ‘Brexit’ election and me 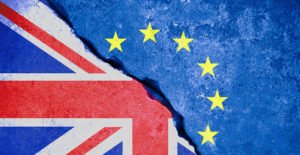 The UK is growing ever more divided in what is essentially a civil war without the guns My Scottish brother-in-law,…

The simple cause of the housing and hospital crises

The worst solution for the trolley crisis came from an engineer. “Remove all trolleys,” he said. That will force the…

When being a doctor doesn’t make choosing easier 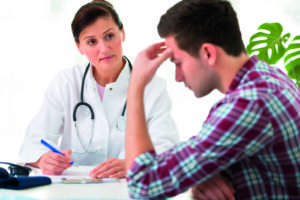 The dotMD conference led me to some personal reflection I missed the first day of dotMD. Instead, I drove two…

A step closer to justice for the women of Ireland

Relief rather than surprise was my dominant feeling after reading the new Scally report “Nothing would surprise me,” Dr Gabriel…

An annual meeting worth cherishing 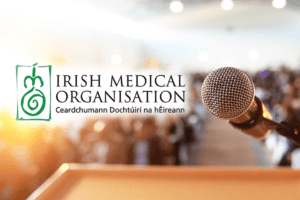 Dr Christine O’Malley gives a personal account of the IMO AGM 2019 in Killarney Once again, CEO Susan [Clyne] and…

What do you want to be? 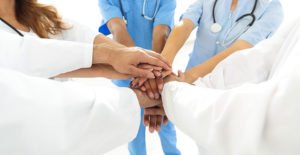 Skill should trump personality when choosing your doctor 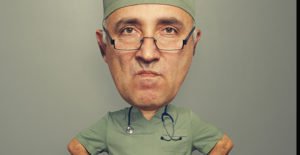 Dr Christine O’Malley says the most important factor in choosing a consultant is how good they are at their job,… 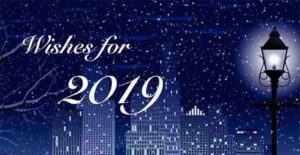 The time for restraint is now over

The importance of the Hidden Curriculum

By sa | Nov 2, 2018 | Comments Off on The importance of the Hidden Curriculum
Dr Christine O'Malley 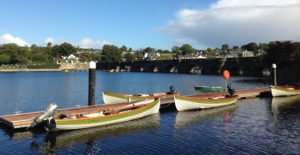 The Sláintecare Report is also very keen on something called “integrated care”. I puzzled over it for a while. Then I got it! Integrated care actually means fragmented care, even more than it is now.

I let the tangle of thoughts in my head float away across the water.

Getting to the heart of the Scally report 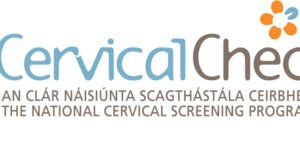 Dr Gabriel Scally has done a great and kind service to the women caught up in the CervicalCheck crisis. He personally listened to their stories and he has highlighted the excruciating experience of many women when they were finally given full information by their doctors.

The patient advocates spoke too: Vicky, Stephen, Emma, Lorraine. Despite the painful stories we were hearing, I was struck that they also focussed on the issue of quality in cervical screening.

As the harrowing details of meetings between patients and doctors emerged, I wondered if I could be that doctor. Could I use those hurtful words?

Such meetings are extremely difficult for the patient and family, but also for the doctor. The women are distressed, confused and, of course, angry.

What about the doctors? There’s no formal response from doctors, neither those that did it unkindly, nor those who acted with grace and compassion.

This is how it seems to me.

I’ve had meetings with families, perhaps after the death of a loved one, and it is emotionally exhausting. If I do a good job, if it goes well, both sides benefit.

If I make a mistake, if I say something wrong, I can poison the relationship forever. The family may lose trust in me, the hospital, and healthcare generally. Afterwards, I wonder how I could have said such words; I can’t forgive myself.

The CervicalCheck meetings were rushed because the story was out in the media. Some 220 patients and families had to be told that perhaps cancer could have been diagnosed sooner, based on an audit of their tests. There was no preparation for sudden disclosure of distressing information. No guidance or training for the doctors. No counsellors to support the women.

From media reports, it seems some doctors had to do more than one meeting; I can’t imagine doing that. It’s all an unlikely basis for grace and compassion.

Maybe the doctors were angry too.

After all, the doctors were not responsible for delays in diagnosis. And the botched ‘audit’ was done by CervicalCheck, not the doctors.

I don’t know why it was called an ‘audit’ because it’s not. There were no stated standards, no summary statistics, no cycle of change and re-audit.

In 2014, CervicalCheck (not doctors) decided to do a look-back at cytology slides of some (not all) women who were diagnosed with cancer over the years. When the slides were reviewed, there was a new interpretation in over 200 cases.

Doctors were not told. The labs knew: From the report there were heated debates in some cases. We have not been told which labs reported the original slides or how often the diagnosis changed dramatically.

CervicalCheck held this information for a year, then decided to send it to doctors. Which doctor? They picked the last doctor recorded on their system, whether relevant to the patient or not.

Appendix 3 reproduces the letter sent in Vicky Phelan’s case. It’s very peculiar. It’s not from the Clinical Director, it’s from an administrator. It does not say there is cause for concern.

The letter says to file the information in the patient’s record. Okay.

It says if the review is different to the original result, consult with the original pathologist to assess the relevance. That’s weird. CervicalCheck did the review and had already communicated with the labs.

The letter then says: “If open disclosure is indicated in this case, please follow the local hospital guidelines.” According to the report, the doctor was also sent a three-page document about the pros and cons of disclosure, which more or less advised non-disclosure.

I should mention it’s increasingly common to receive confused communication like this from health bureaucracies. You can spend your time fighting to try and make sense of it all, or you can file it away and go see the next patient.

My view: CervicalCheck did the ‘audit’ and had all the information. They should have alerted the patients. The doctors could then appropriately have carried out the disclosure meetings. A lot of chaos and distress could have been avoided.

The report raises many issues. The companies were chosen largely on price not quality. The labs all have different processes; they appear to have different results.

So why not tell us which labs reported the 220 problem slides? The report confirms that cervical smears were outsourced (legally) to labs across the US. Apparently Irish lab staff knew the companies were doing that.

Ten years ago, when Irish tests were first sent to America, I knew one of the US companies had a lab in Mexico. And I heard an Irish manager with that company was travelling to Mexico once a fortnight.

Irish cervical smears have been sent to Orlando, Las Vegas and Honolulu. Why not Mexico!