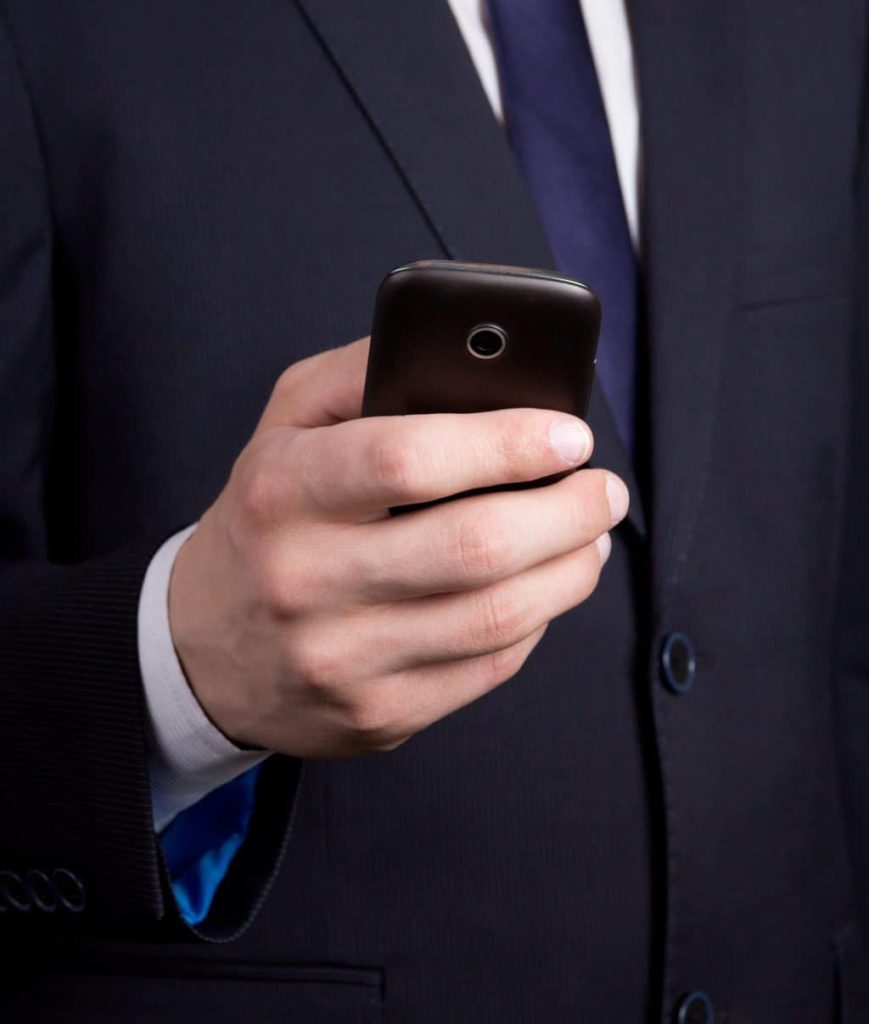 In the 8 October email, seen by the Medical Independent (MI) following a Freedom of Information request, Minister Donohoe wrote to Minister McGrath, who had written to the Finance Minister on the issue of a mobile phone tax before Budget 2019.

Minister Donohoe replied that research had been carried out by his Department in 2011 in regards to a tax on both mobile phones and mobile text messages.

“The research concluded that whilst any additional revenue would be welcome, wider social and economic factors which may militate against the introduction of a tax of this nature would also have to be taken into account,” wrote Minister Donohoe.

“Owing to the above, I do not feel it is necessary to revisit this proposed tax, however I do appreciate your input on the matter.”

MI asked the Department of Health whether the representations made by Minister McGrath had any health aspect.

In reply, a Department spokesperson said “this was an issue raised by a constituent of the Minister [McGrath]”.

The spokesperson sent MI a copy of the original email sent by Minister McGrath to Minister Donohoe.

The email read: “A constituent of mine was on to me about putting a one-cent tax on mobile phone calls. Has any research been done on this and how much revenue could be brought in? Can you send me your view. Thanks again.”