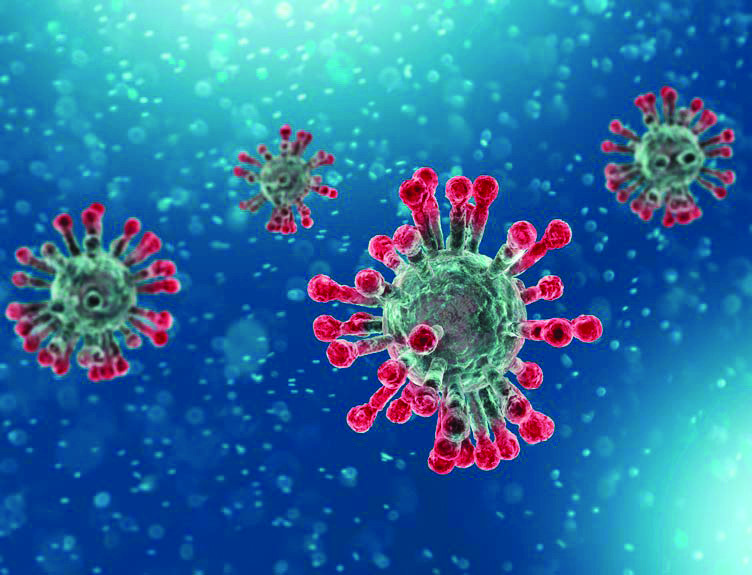 High rates of Covid-19 among young people in Derry are contributing to higher than average rates of the disease in neighbouring Donegal, it has been claimed.

According to Donegal GP and Chair of the IMO GP Committee Dr Denis McCauley, the vast majority of people in the county are adhering to public health guidelines.

However, he said, deviation from guidance is having an exaggerated effect in North Donegal because of high virus rates in people under the age of 35 in Derry who are mixing with individuals from Donegal. Case rates in south Donegal are not as high as they are in the north of the county, he added.

“These high rates are acceptable in Derry because a lot of the population there has been vaccinated but this is not acceptable in Donegal where many people under 65 have yet to be vaccinated,” he said.

Last week Chief Medical Officer Dr Tony Holohan called on people in Donegal to stick with public health measure as data showed the national incidence rate of Covid-19 in the county was 295 per 100,000 compared to the national rate of 125 per 100,000.

Donegal has the highest 14-day incidence rate per 100,000 population in the country.

“We are calling on community leaders in areas such as Donegal, where the virus is still circulating at dangerous levels, to encourage the people there to stick with the public health measures, especially if they are vulnerable or have yet to be vaccinated,” said Dr Holohan.

“January was a difficult time for us as a country, but particularly tough for those in Donegal. It is important that we look forward now and work together to reduce incidence nationally, but also in our own locality. Your individual actions for the good of your neighbours and community do matter, and they will make all the difference.”

Another walk-in testing centre has opened in the county following the remarks. Donegal gardaí have also set up a hotline where individuals can report compliance breaches.

Meanwhile, Dr McCauley said that GPs remain on course to complete vaccinations of vulnerable patients by the beginning of July. GPs will finish vaccinating the over 70s before the end of May.

After GPs cease vaccinating the plan is that mass vaccination centres will scale up capacity to vaccinate at accelerated rates, particularly in June when supplies are expected to increase significantly.