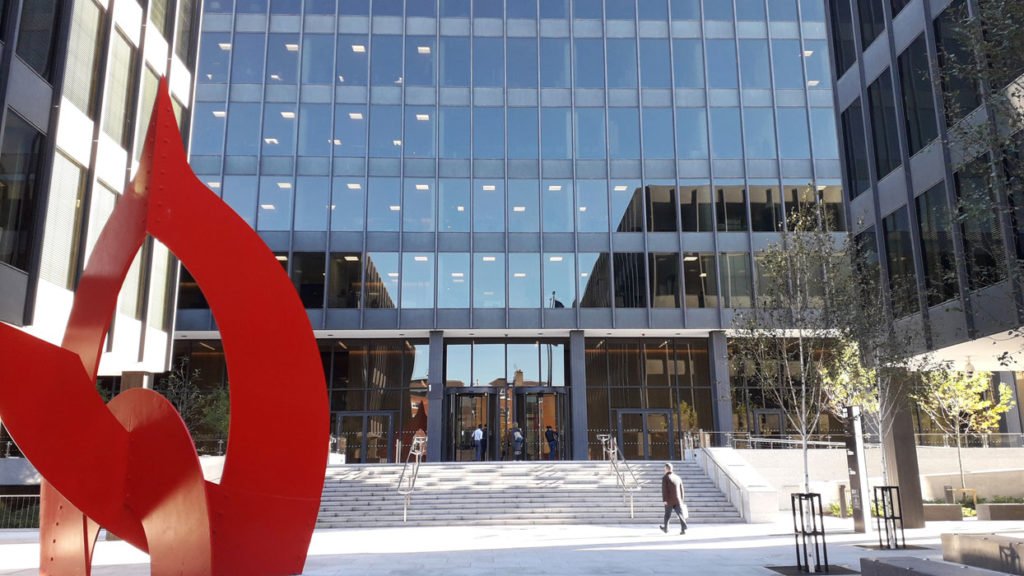 The Department of Health plans to stand down the public health emergency on carbapenem-producing Enterobacteriaceae (CPE) in early 2020.

At a meeting of the national public health emergency team (NPHET) on 2 September, Ms Marita Kinsella, Director of the National Patient Safety Office, Department of Health, advised that a brief had been sent to Minister for Health Simon Harris “outlining progress to date and proposed next steps, including arrangements to stand down the NPHET in respect of CPE”.

“This meeting will be followed by one further meeting in six months to monitor progress with a view to standing down the NPHET at that stage.”

The NPHET agreed that a focus must be maintained on healthcare-associated infections (HCAIs) and antimicrobial resistance (AMR). “The need for an alternative mechanism and approach in the longer term for the ongoing management of HCAIs and AMR was discussed. It was agreed to consider this further in the context of the planned reflection exercise.”

Ms Thérèse Dalchan, HSE acute operations, said it would “continue to monitor via the service plan KPIs [key performance indicators] and follow-up via the performance and accountability framework”.

HSE HCAI Clinical Lead Prof Martin Cormican told the meeting it was likely that Ireland’s screening is now on par or better than other similar health systems. However, the NPHET noted there was potential for some hospitals to improve levels of screening. The meeting also heard that hospital infrastructure remained a barrier to appropriate management of patients.

Since the emergency was declared in October 2017, there is a greater understanding internationally about the possible role of the environment and infrastructure, which may be a factor in CPE spread in some facilities. “The HSE acute hospitals minor capital investment plan includes consideration of this to accelerate key minor works in a timely manner,” according to meeting minutes.

There were 346 CPE cases reported in the first six months of 2019, compared with 566 cases for all of 2018, according to data from the Health Protection Surveillance Centre (HPSC).