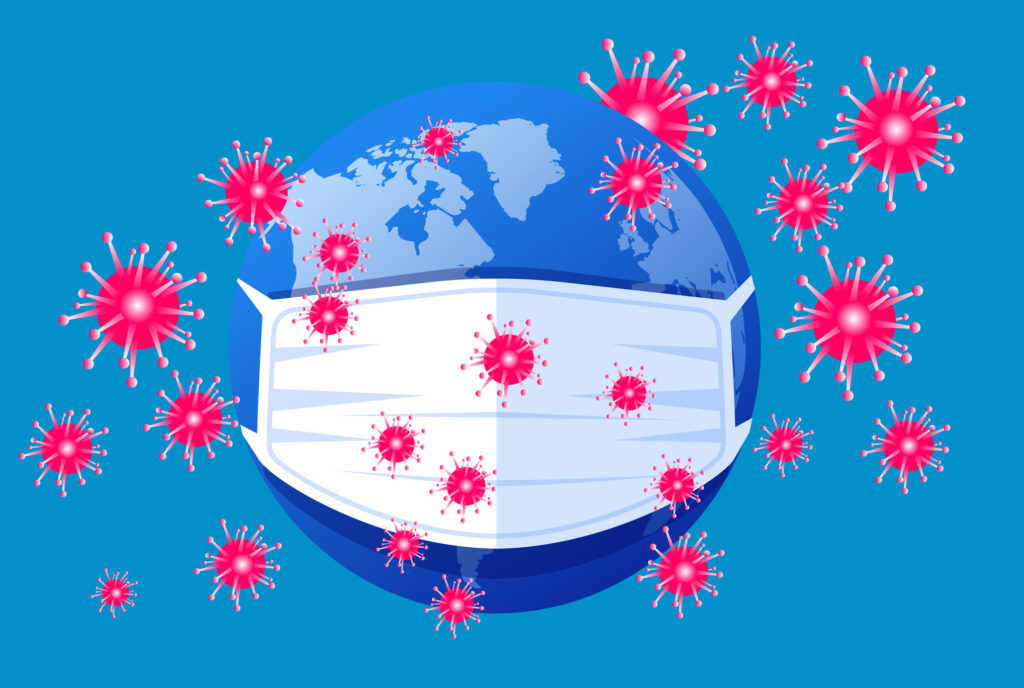 The Department of Health is looking at newly-proposed draft guidelines for the making of ethical decisions in an acute setting during the current pandemic, this newspaper understands.

The 12-page draft document, seen by the Medical Independent (MI), notes that there is a need to recognise the challenges of making decisions for patients with acute illness during the Covid-19 crisis.

“All clinicians in active service should be encouraged to apply a standardised system to determine the appropriate care for those with acute illness during the Covid epidemic… The decision as to whether a patient is suitable for transfer to ITU [intensive treatment unit] or not should be made based on an agreed and transparent algorithm,” according to the draft document.

A spokesperson for the HSE told MI on 6 May that the Department of Health’s principal guidance for ethical decision-making during Covid-19 is available on the Department’s website.

“The proposed guidance developed by [Profs] Doherty and Hardiman has been received in the Department of Health, who will be in touch with them in the coming days,” according to the spokesperson.

Prof Hardiman told MI:  “I was… concerned that we had not generated a national set of guidelines for decision-making in the acute setting (who would be brought to ICU and who wouldn’t).

“There has been quite a bit of variance around the country in this process. Although the Department of Health has generated an ethics framework, I did not think that it went far enough in specifics.

“It doesn’t look like we will need this decision-making tool at present, thankfully, but it would be helpful to have an agreed construct.

“The document is for general physicians encountering patients in an emergency setting.”

While Prof Hardiman believed the HSE has done “a good job in general” in managing the current crisis, she said the needs of vulnerable groups were not accorded sufficient priority.

“I was worried from the start that we were paying too much attention to the requirements as dictated by colleagues in ICU, and that we were ignoring vulnerable groups, such as those in nursing homes,” she said.

“Sadly, my worries came to fruition. We really should have put in a programme that included advance directive and appropriate palliative care protocols from the beginning.”

“Taking community OTs [occupational therapists] out of circulation to engage in contact-tracing, and moving expert professionals from their specialities to engage in more general tasks, seemed senseless to me,” she stated.