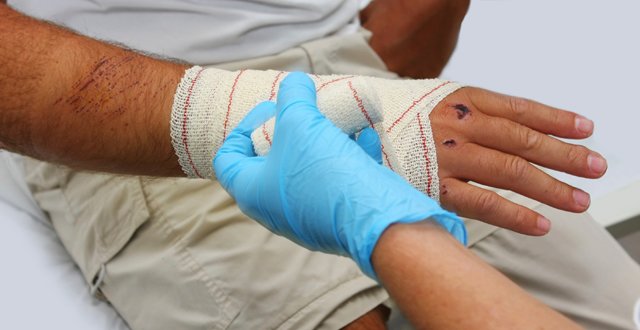 The claim was made in correspondence in July 2014 and accessed by the Medical Independent (MI) under Freedom of Information legislation. The letter raised the matter “without prejudice” to methadone provision to prisoners, which the IMO says falls outside “what is required in the contracts of doctors”.

Presently, the IPS has four full-time and seven part-time doctors, while locums are engaged “as required” through a contracted locum agency. The number of locums varies depending on vacancies, annual leave and sick leave, for example, an IPS spokesperson told MI in December.

Asked of steps taken to address the situation described in IMO correspondence, the IPS spokesperson told MI: “All prison doctors have Level 1 [certification], and two have Level 2. All locums are required to be certified to Level 1.”

Director of the ICGP Substance Misuse Programme, Dr Ide Delargy, said the College’s position was that all GPs providing methadone services should have the appropriate training, regardless of the location where these services were provided.

Meanwhile, Dr Delargy told MI the College had broadened its former Level 2 certificate into a certificate in substance misuse and associated health problems.

The College is redeveloping the Level 1 programme in a similar vein this year.