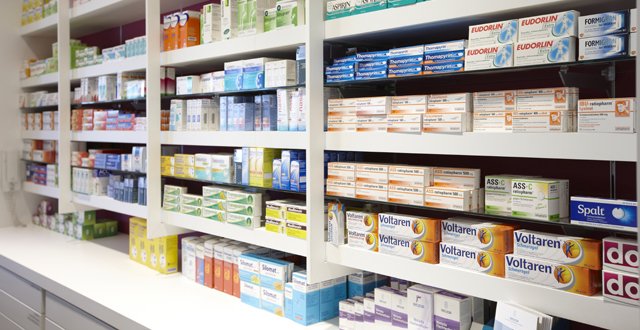 When the NAGP revealed its plans to undertake a feasibility study on GPs dispensing the most common GMS prescription medicines directly to patients, pharmacists reacted angrily.

NAGP Vice President Dr Yvonne Williams said GP dispensing would be a continuation and regulation of something that doctors are already doing in out-of-service hours, and would be just for straightforward medications. There are already 108 rural dispensing GPs in Ireland, she noted.

Dr Williams pointed out that there is a deficit in funding in primary care and a GP dispensing scheme could reduce the national drugs bill and redirect some of the money back into community healthcare services.

In response, the President of the Irish Pharmacy Union claimed patient safety would be compromised by such a scheme. Mr Daragh Connolly said that as doctors are claiming to be overworked and under-resourced, it makes no sense to add to their workload when there are skilled pharmacists to assist them. He maintained patient safety must come ahead of remuneration.

However, the Programme for Government commits to introducing pharmacist prescribing, so doctors have retorted that such comments are hypocritical.

Meanwhile, a pilot pharmacy-based minor ailments scheme is due to launch in June, which the ICGP has already raised concern about, and the pharmacy flu vaccination service is due to be expanded to include shingles and pneumo vaccines later this year.

The IMO has previously issued a strongly-worded public statement on its concerns about increasing the role of pharmacists in healthcare provision in Ireland, while the fight continues — and is even more heated — on Twitter.

Territorial spats do little for either profession. In fact, such division plays into the hands of those who seek to play the professions off each other. A race to the bottom to cut fees for services like vaccination is what comes from such dissent.

So perhaps instead of firing-off press releases blasting each other’s attempts to expand traditional scopes of practice, pharmacy and doctor representatives could meet up and try to find some common ground. Surely working together and coming to agreement on what areas each would support the other on would be more beneficial for all involved, not least patients, in the long run?