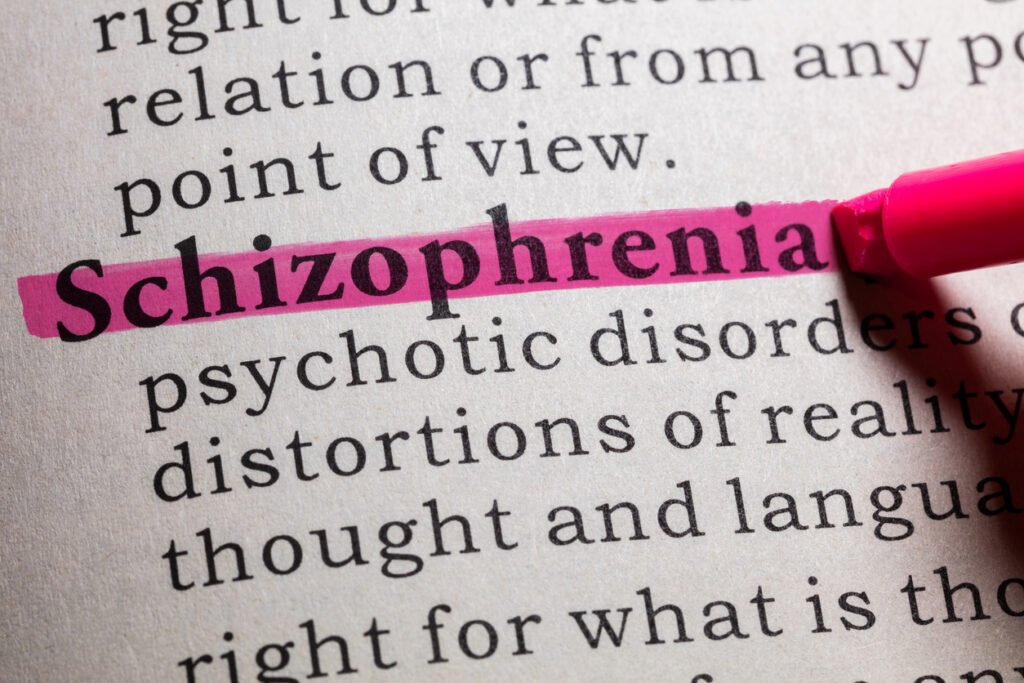 The direct effect of anticholinergic burden (ACB) on functional capacity in patients with schizophrenia over55 years-of-age has been demonstrated in a study by Dr Waqas Khan, University Hospital Limerick, and colleagues.

Dr Khan’s presentation of the first analysis investigating the relationship between anticholinergic burden on functional capacity in individuals with schizophrenia, proved to be the winner of the NCHD oral presentation prize at
the College of Psychiatrists of Ireland Winter Conference.

Also, the paper from the study by Dr Khan et al has been published in Schizophrenia Bulletin. He defined anticholinergic burden as the cumulative effect of taking one or more medications that had anticholinergic activity. Medication did not necessarily have to be antipsychotic depressants; they could be diuretics used in cardiovascular disease, sedatives or anxiolytics as well as antihistamines.

The importance of ACB in clinical practice was underlined as it was related to an increased risk of falls, and was also one of the leading causes of morbidity in hospitals. In the elderly community, it led to a decline in cognitive function and memory associated with delirium and dementia and higher mortality rates. Interestingly, Dr Khan observed approximately half of adults over the age of 65 years were at risk of ACB, and were more likely to have these adverse effects due to age-related pharmacokinetic and pharmacodynamic changes.

Functional impairments in schizophrenia involved deficits in social, occupational, and independent living activities.“They often manifest in the first episode of psychosis and persist into later life and were one of the leading causes of disability worldwide,” College members heard. Given that over 50 per cent of individuals with schizophrenia had co-morbidities, he reminded clinicians of the importance of being “conscious how they prescribed medications with the adverse effects of anticholinergic properties”, in light of the increasing burden of psychiatric illnesses.

In future research, he concluded that they needed “first and foremost, to confirm our results again” and understand
the biological mechanisms.