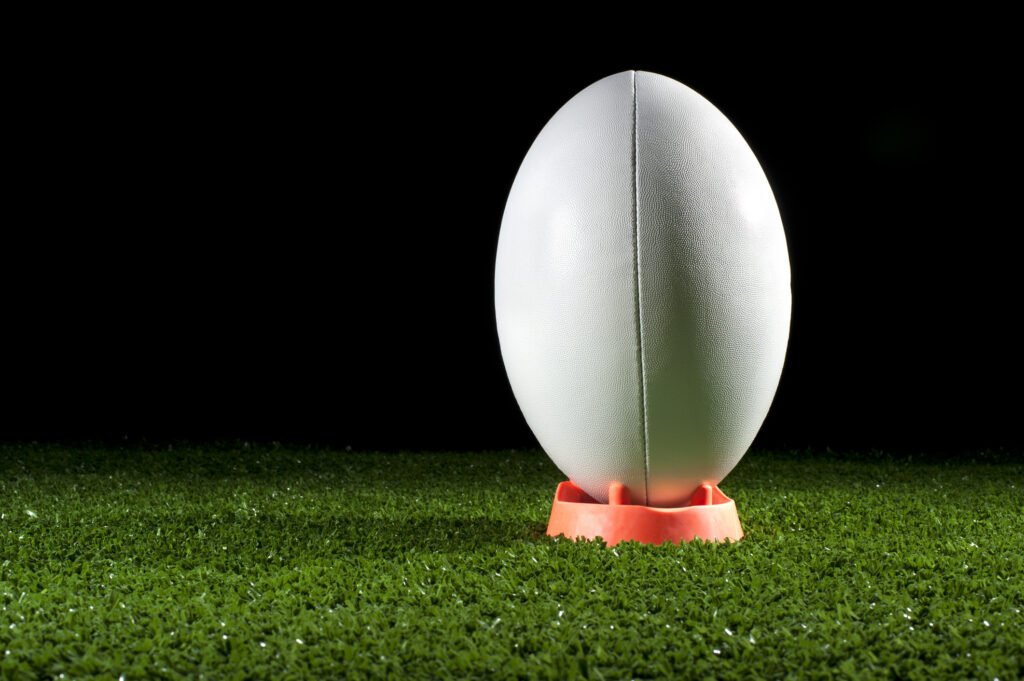 Only in recent years has the issue of concussion and head injuries in professional sport been taken seriously. Along with almost everything else, focus on this issue has taken a back seat to Covid-19, but a new study from researchers in Durham University in the UK, along with colleagues in Australia and New Zealand, has shed some new light on the topic.

The study, published recently in Sports Medicine, showed that there appear to be significant mental health implications for rugby players who suffered concussions during their playing careers. Specifically, the authors found that retired professional rugby players are more prone to anxiety, depression and irritability than their non-contact or amateur counterparts.

Participants comprised former top professional rugby players who had suffered more concussions than their counterparts in the aforementioned other groups. They found that players who had suffered five or more concussions were twice as likely to potentially suffer with mental health problems. It was also concluded that these ex-players also have to deal with deep-seated feelings of anger and irritability.

“Our study shows that elite-level rugby players disclosed more adverse mental health issues following retirement from the sport, compared to those who had played amateur level rugby, or a non-contact sport,” commented Dr Karen Hind of Durham University’s Department of Sport and Exercise Sciences. “This was particularly the case for those players who had experienced three or more concussions. These findings add to a growing body of evidence that can inform strategies to support player welfare and they shed further light on risks of repeated concussions.”

Overall, during the course of a professional rugby career, three concussions is a low threshold and it’s reasonable to
expect that between training and competition, the average player will experience more than three of these injuries.

A quick search will yield plenty of videos of how rugby was played in the ‘old days’, before there was such a heavy
emphasis on the crash-bang-wallop approach to modern professional rugby, where the players are bigger and
stronger and the hits are incomparably heavy.

That’s all well and good, as long as the players’ health and safety are not compromised, so perhaps this new
research will kick-start that conversation once again.

Sticking with sports, another new study has found that men and women athletes react and perform differently when
there is no crowd to perform in front of.

The pandemic has given rise to many eerie scenarios where sports events are held in empty or almost-empty stadia, and the bright sparks at Martin Luther University (MLU) Halle-Wittenberg in Germany decided to examine the performance implications more closely.

In short, they found that without an audience, men run slower and women run faster. Women were also found to perform better in complex tasks, such as shooting, when an audience was present compared to men. The athletes studied performed at the 2020 Biathlon World Cup: “To our knowledge, this is the first time that a study was able to show a different effect of the audience on men and women,” said Dr Oliver Stoll, head of the sports psychology section at MLU.

“Our study raises questions about the generalisability of the social facilitation theory and indicates there might be a previously unknown difference between men and women.”

If you want to check out the full findings, the study was published recently in Psychology of Sport and Exercise.