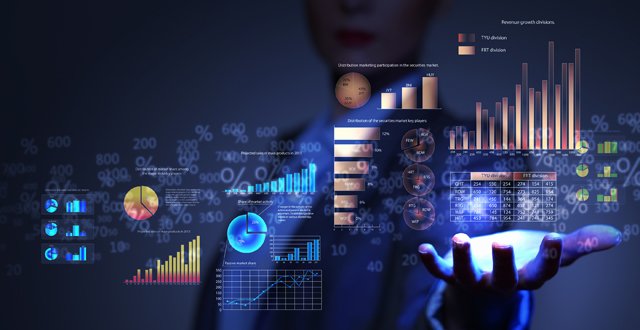 A competitive call for proposals to host the Hub was issued in early 2015, after plans were brought to Government and an approach on the process was agreed in July 2014. A competitive process, managed by Enterprise Ireland, for the establishment of the Hub is now in the final stages of completion and a decision is due in the next few months.

Enterprise Ireland received three applications to host the Hub, all from consortia involving a number of companies.

According to a spokesperson for the Department of Jobs, Enterprise and Innovation, the proposals were based on learnings from the Cork project — the Health Innovation Hub Cork — which was launched in 2012.

Since this time, 26 companies have been supported by the Hub in trialling and developing products and services for use within the healthcare system.

The spokesperson declined to comment on how many jobs the new Hub would create and said limits are not being set on the ambitions of the Hub.

The purpose of the new Hub will be: “To help small Irish companies in the medtech sector to grow and accelerate as quickly as possible,” the spokesperson explained.

“The Hub will operate on a national level, with activity distributed throughout the regions, and will interact with the healthcare system, across all types of health provision (hospital, GP, community care, etc).

“The aim of the National Health Innovation Hub is to drive collaboration between the health system and commercial enterprises, leading to the development and commercialisation of new healthcare technologies, products, services, and ultimately jobs,” the spokesperson explained.

The Hub will establish Ireland as a leading location for start-ups and expanding medtech/healthcare companies to interface easily with hospitals and primary care centres, they added.

While a decision is awaited on the new Hub, the Department says the pilot Health Innovation Hub Cork will still be supported, “with many projects progressing rapidly there, involving existing companies working with the Hub and engaging with the health system to validate innovations”.