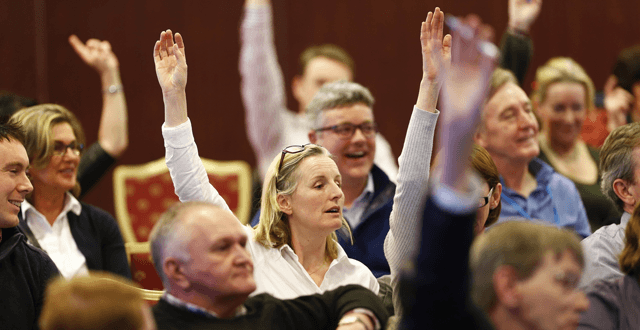 GPs reported a huge increase in young children “with just the sniffles” being brought in to see them, leaving other patients having to wait longer for appointments. Out of hours GP services in particular “have been overwhelmed”, while waiting times for urgent patients have increased from an average of just over two hours to over five hours, the meeting heard.

A number of GPs bemoaned the “folding” of GPs in signing up for the contract and called for GPs not to sign the under-12s contract, which is due to be introduced towards the end of this year. One GP said while he felt he had to sign the under-sixes to protect the viability of his practice, and after feeling threatened by the HSE in regards to his existing under-sixes GP visit and medical card patients, he felt he could “survive fine” without children aged six to 12 years.

Delegates voted in favour of a motion proposed by Dr David Rabinowicz that the NAGP examine a strategy for action in case an under-12s contract is agreed prior to a new GMS contract.

However, NAGP Chairman Dr Andrew Jordan said while GPs should not sign any contract they do not want to, mass sign up of the under-sixes contract means the extension to under 12s is inevitable. NAGP CEO Mr Chris Goodey agreed.