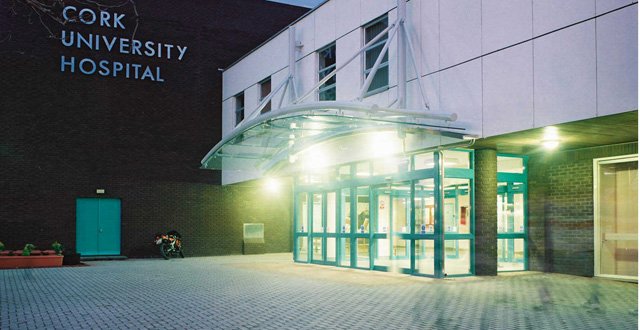 Issues surrounding budgetary matters were raised at meetings of the hospital’s Executive Management Board earlier this year. Minutes of these meetings were seen by this newspaper under a Freedom of Information request.

At the January meeting of the Board, it was noted that the focus of the CUH in the first quarter of 2015 “will be on expenditure”.

“The saving in relation to agency costs will not show as savings in the budget until April,” the minutes stated.

A hospital spokesperson told the Medical Independent (MI) that with the financial results from January and February in, the hospital is in a position to make a projection for the year.

“Based on the actual outturn for the first two months and a reassessment of future commitments, the most recent forecast now projects a break-even status for the CUH Group of hospitals in 2015,” said the spokesperson.

Last issue, MI reported that the CUH Executive Board supports the upgrade of the Dunmanway Day Unit to provide additional treatment beds for patients receiving chemotherapy.