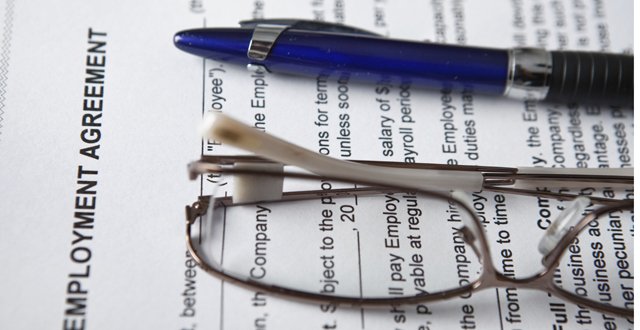 Record trolley numbers for this time of year and worsening surgery and outpatient waiting lists have turned up the pressure on Minister for Health Leo Varadkar. The headlines have also ensured the consultant recruitment and retention crisis is back in the spotlight.

It is clear that the HSE’s difficulty in filling long-vacant consultant posts — currently over 230, with one-in-eight failing to attract any applicants — is significantly contributing to the fact that over 400,000 Irish patients are currently waiting for an outpatient appointment. The Minister’s pledge that no patient would be waiting over a derisory target of 18 months by the end of June was not even met — and nearly 70,000 patients are also now waiting for surgery.

In this issue, guest columnist Dr Cian McDermott writes about the ‘brain drain’ of Irish consultants to Australia, where he himself is practising emergency medicine in conditions Irish-based consultants can only dream of.

It is a grave concern that our acute services are no longer internationally competitive in attracting and recruiting the number of high-calibre consultants that are urgently needed to provide care to patients who are already enduring unacceptable delays, according to IHCA President Dr Gerard Crotty, also writing in this issue in advance of the IHCA’s Annual Conference on October 3. He maintains that consultant employment contracts are also being repeatedly breached by their employers and the State.

The IHCA conference will provide a timely reflection of the current challenges facing our hospital services. This year’s conference will be attended by a Minister for Health for the first time since 2012, when Dr James Reilly addressed the Galway meeting.

It will be interesting to see what reaction Minister Varadkar’s address will get from consultants. Since he was appointed Minister for Health last year, he has attended a wide variety of healthcare professional body meetings, from nurses, to hospital and community pharmacists, to the IMO and dermatologists. He received a warm welcome at each of these events and gave speeches praising each specific group and talked about hiring more staff in their areas or increasing their remit.

However, his honeymoon in health is now well and truly over and consultants will want to hear more than sweet words of praise, empathy and vague promises.

The Minister’s recent remarks following the very public meeting of the Emergency Department Taskforce — where he said changes in the way consultants work, particularly regarding seven-day rostering, would be sought to help alleviate the emergency department trolley crisis — were not well received by consultants. The IMO described them as “inflammatory” and pointed out that there is not a sufficient number of consultants in the public health system to allow for an ongoing 24/7 consultant-delivered service, while the IHCA added that despite this, consultants currently provide 24/7 on-call care and treat patients in hospitals over the weekends.

While talks have taken place between health management and consultants on revising salary pay scales and the HSE has made inroads in filling some consultant posts this summer, decisive action is desperately needed to find a long-term, sustainable solution to the consultant staffing crisis, which is having such a far-reaching and crippling impact on our health services.