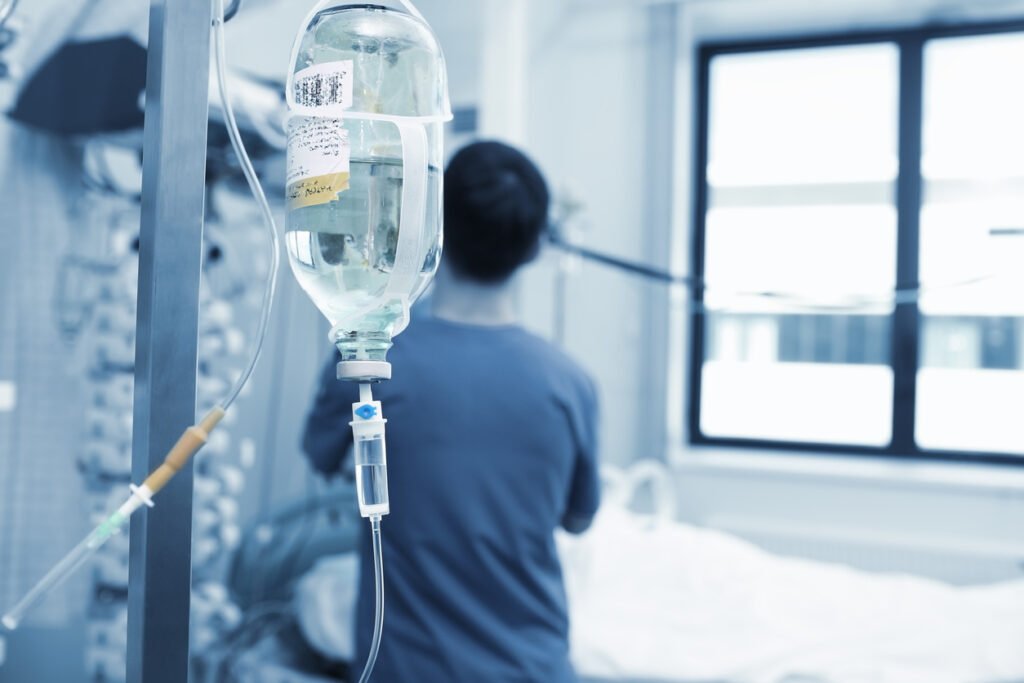 Some critically ill patients were managed by interns without supervision in the resuscitation room at University Hospital Limerick (UHL), an inspection team from the Medical Council was informed.

Furthermore, the Council team heard that the absence of a consultant post in paediatric emergency medicine was resulting in “lack of supervision” in the paediatric emergency department. The inspections of intern and specialist training standards at University of Limerick (UL) Hospitals Group took place in 2019. The inspection report, which included recommendations and commendations, was approved by the Council this year. In general, interns at UHL described feeling appropriately supervised.

A UL Hospitals spokesperson told the Medical Independent: “Interns working in the emergency department do not work in resus. However, interns from various specialist teams may be involved in transferring patients from resus, but are not involved in decisions around their care while in resus. The patients have already been seen and stabilised by emergency department doctors at registrar level and above.”

Paediatric NCHDs are provided with supervision and guidance “at all times in the emergency department by the consultant paediatrician on call”.
The Department of Paediatrics has worked with the National Clinical Programme in Paediatrics to secure funding for a consultant in paediatric emergency medicine.

“On foot of that, we appointed a consultant paediatrician to work in the emergency department on a temporary specific purpose contract since April 2020. The substantive post was advertised; however, we only got two applicants. We have decided not to go forward for interview at this point and will readvertise in 2021 when a new cohort of trainees may be eligible to apply.”