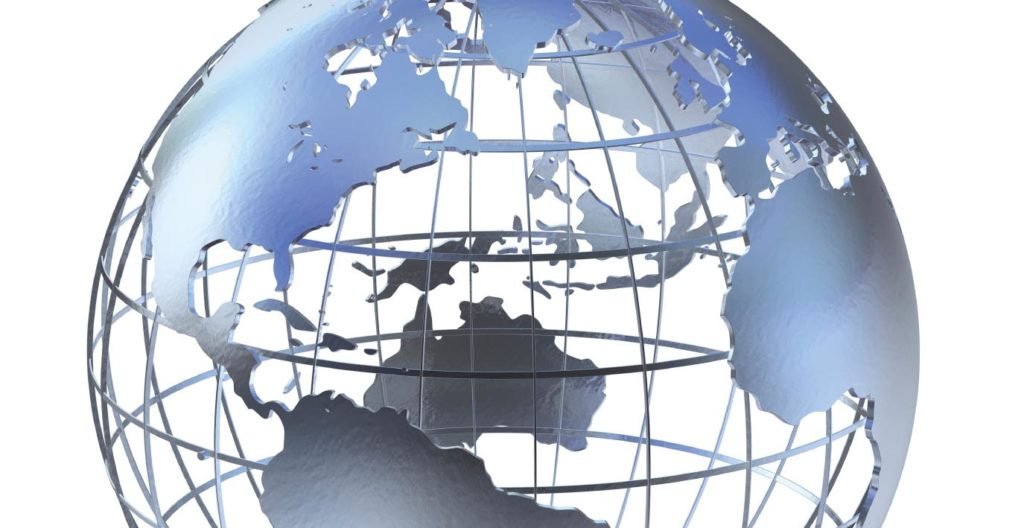 An epidemiologist has expressed concern at Ireland’s travel rules allowing unrestricted movement into Ireland from EU “red” zone countries where a negative PCR test is provided at not less than five days after arrival.

According to Prof Gerry Killeen, AXA Research Chair in Applied Pathogen Ecology at University College Cork (UCC) School of Biological, Earth and Environmental Sciences, this approach will “miss cases” and cause a spike in transmission.

He argued that a separate strategy with stricter protocols was required to ensure infections did not enter Ireland from abroad.

The European Centre for Disease Prevention and Control (ECDC) has said periods of restricted movement from “orange”, “red” or “grey” regions can end if a person receives a “not detected” PCR test taken a minimum of five days after their arrival in Ireland.

The change came into effect in Ireland from midnight 29 November.

A country is labelled “grey” if there is insufficient information or if the testing rate is lower than 300 cases per 100 000.

Prof Killeen warned there are still “stag nights flying into Ireland” and he expressed concern at further influxes of travellers over the Christmas period.

“Even with restricting your movements, you can be in a household full of people at home and then those people can take the virus out into the community.

“Enforcement only applies to people who are in breach, who are non-compliant.  It doesn’t affect the rest of us. But we do need those things implemented otherwise all our hard work is undone.”