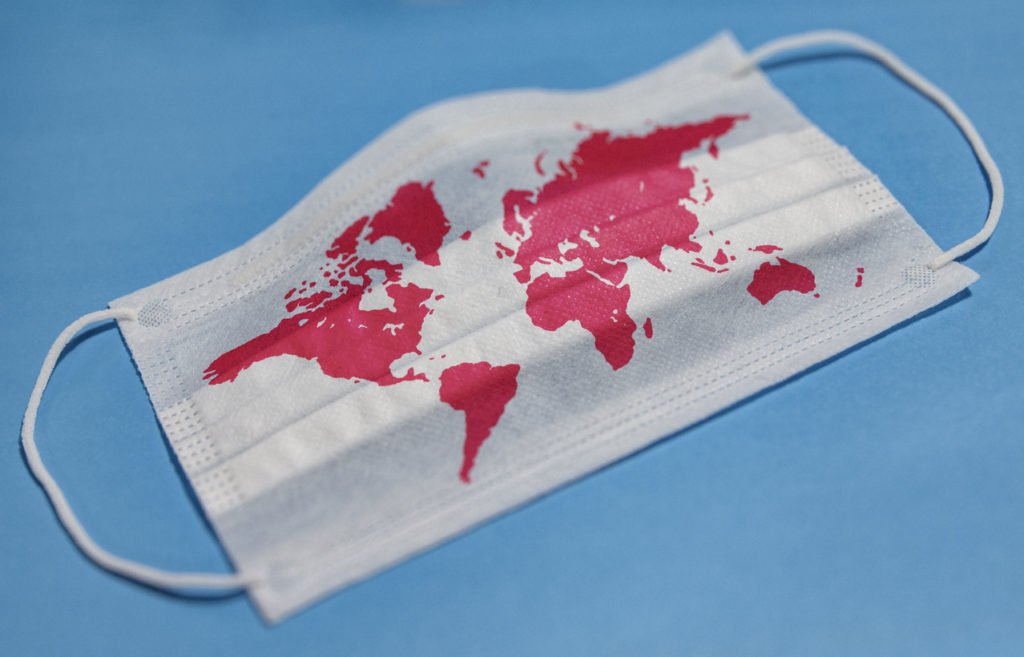 A Department of Finance document from February referred to how the Covid-19 outbreak was likely to peak in the first quarter, “with relatively limited global spillovers”.

This ‘baseline assumption’ was contained in the European Commission’s European Economic Forecast Winter 2020 and outlined in the Department document dated 13 February.

Referring again to the Commission’s forecast, the document noted that the spread of Covid-19, which has since escalated to pandemic status, was a source of “mounting concern” and spurred uncertainty around the short-term prospects of the Chinese economy.

Despite predicting “limited global spillovers”, the document quoted the Commission’s prediction that “the longer [the outbreak] lasts, the higher the likelihood of knock-on effects on economic sentiment and global financing conditions”.

A later document on the macroeconomic impact of the virus, dated 28 February, acknowledged the growing seriousness of the situation, with the Covid-19 spread described as “first and foremost, a supply-side shock”.

The document noted that supply chains could be disrupted, including the possibility of factory closures, quarantined workers, delays with international quality inspections, and transport issues.

“Over the long-term, the costs associated with concentrating intermediate good production in a single location may lead to an unravelling of supply-chains, with adverse economic implications.”

Ireland, as a small, open, export-focused, economy was particularly sensitive to a slowdown in global growth, it stated.

Minister for Finance Paschal Donohoe recently said that the potential loss of taxation this year could be higher than €8 billion. The estimated cost of Government measures to date is also €8 billion.