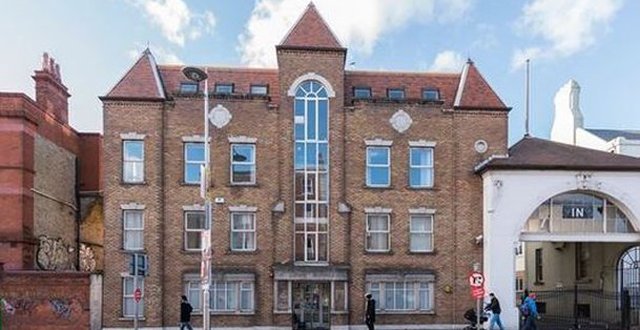 The property, Lynn House, is situated in a prime location on Lower Rathmines Road, Rathmines, Dublin 6.

Controversially, the Medical Council entered into arrangements in 2008 whereby it was subsequently tied into a long-term lease on its current base, with annual rent of €820,000, far above market rates in recent years.

The tenancy terms were subject to litigation and the judgement found in favour of Kingram House owner Tanat Ltd. The Council appealed this decision but subsequently reached a confidential settlement in 2015.

In the property description prior to sale, Lynn House was described as a modern, four-storey office building situated 100 metres from the Portobello Bridge and 1km from St Stephen’s Green. The “prestigious HQ location” is within walking distance of the Charlemont Luas stop and includes 12 car-parking spaces.

A spokesperson for the Council told the Medical Independent (MI) that funds from the sale of Lynn House are being held in capital reserve and have been ring-fenced to “provide for the long-term spatial requirements of the Medical Council”.

According to the Council’s annual report for 2016, Lynn House was sold following consent from the Minister for Health and the Minister for Public Expenditure and Reform. “Consent was given on the condition that any funds accruing to the Council from the disposal of the property are held in capital reserve and utilised for the long-term spatial requirements of the organisation.”

Significant “activities of note” listed in the Council’s Business Plan 2017 included “development of a property strategy in line with future capacity and to meet both spatial capacities and operational and strategic needs”.