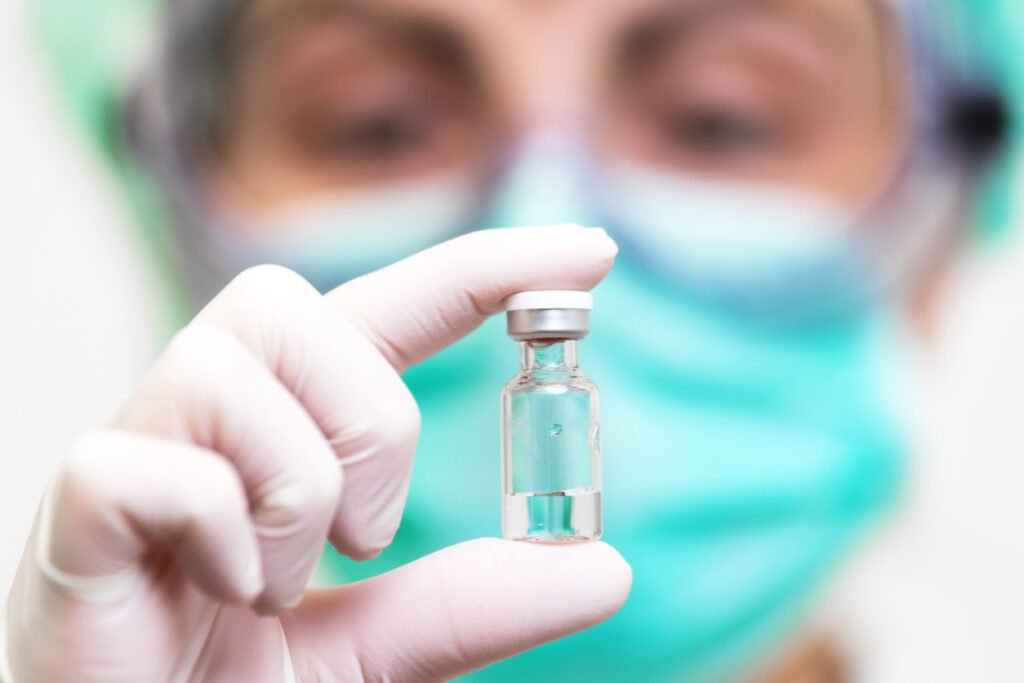 Emily Clarke Gifford speaks to Clinical Lead of the HSE’s Sexual Health and Crisis Pregnancy Programme, Prof Fiona Lyons, about the challenges Covid-19 has posed for people living with HIV, new treatments, and the stigma still faced by this population

It is estimated that there are over 6,000 people living with human immunodeficiency virus
(HIV) in Ireland. According to provisional data from the Health Protection Surveillance Centre (HPSC), published last year, there were 539 diagnoses of HIV notified in 2019. The organisation HIV Ireland pointed out this was the highest level in Ireland since records began. In 2018, there were 523 diagnoses of HIV notified, according to HPSC data for that year. In addition to the existing issues such as ensuring diagnosis, and combatting ongoing societal stigma, people with HIV are facing new challenges due to the Covid-19 pandemic.

Speaking to the Medical Independent (MI), Consultant in Genitourinary Medicine at St James’s Hospital, Dublin, and Clinical Lead of the HSE’s Sexual Health and Crisis Pregnancy Programme, Prof Fiona Lyons, said that maintaining treatment regimens for people with HIV was prioritised during the pandemic.

“The bottom line very early on in the pandemic was certainly the key priority for services, and [that] was to maintain treatment for people who were living with HIV,” as well as seeing those who were newly diagnosed, Prof Lyons told MI.
She explained that people’s access to testing has been “impacted at different stages in the last 15 months”. While Prof
Lyons said this “hasn’t been easy”, she hoped that access will improve as society emerges from the “worst” of the pandemic. Prof Lyons said that travelling to receive medications was a new challenge that people with HIV faced. This was due to the stress some patients felt when collecting medication and having to go to the clinics, while Covid-19 restrictions were in place.

She added that “some of our patients are stuck overseas; that was a really big challenge for patients and trying to make sure that they were maintained on treatment”. In response to this, Irish HIV clinics had to arrange for medical files to be sent abroad so people had access to medication where they were based. “There’s no one-size-fits-[solution]…. It had to be very bespoke to the individual circumstances,” said Prof Lyons. A lot of work was done to ensure “everyone went for their treatments, including working with people on an individual basis to ensure they did not miss out on their medication”, she said

HIV treatments have always been free of charge in Ireland and Prof Lyons outlined that there was a “vast array” of treatments available to people. In a 2018 audit, it was found that 90 per cent of people who were attending HIV services were on treatment and over 90 per cent had viral suppression, she explained. In terms of new medication, injectable cabotegravir/rilpivirine has been approved by regulators in North America and Europe as an antiretroviral HIV treatment. Rilpivirine is from a class of drugs known as non-nucleoside reverse transcriptase inhibitors. Cabotegravir is from a class of drugs known as integrase inhibitors. The two work together to reduce the viral load of HIV in a person’s body.

Recently, data released from the phase 3 ATLAS study on long-acting cabotegravir and rilpivirine for the treatment of HIV showed continued virologic suppression to 96 weeks. The European Medicines Agency approved both a once-monthly and an every-other-month regimen. In the US and Canada, only the monthly regimen received approval. Prof Lyons told MI that the treatment will go through the Irish approval process in due course. In a panel discussion at the Conference on Retroviruses and Opportunistic Infections 2021, Prof Diane Havlir, Professor of Medicine and Chief of the HIV/AIDS Division at the University of California, San Francisco, US, said that the next decade promises to be an era of long-acting products. Long-acting treatments give more options to patients who find it difficult to take medication on a daily basis.

Although HIV treatments have been available since the 1980s, people living with HIV still face significant stigma. According to HIV Ireland’s 2019 report ‘HIV-related stigma and discrimination in Ireland today’, 84 per cent of those living with HIV agreed that they were viewed negatively by Irish society. Among the general public, 54 per cent of people agreed that people with HIV were viewed negatively, ranking third to drug users and Travellers in terms
of stigma. Despite this, 77 per cent of the population expressed sympathy and understanding towards those living with HIV/ AIDS.

However, 23 per cent said they would be worried about eating a meal that was prepared by someone with HIV and 37 per cent agreed that if a family member were to contract the virus, they would keep their HIV status a secret. The report said the more personal the experience of HIV, the greater the perceived stigma and discrimination.
Prof Lyons noted that “misinformation is always going to drive stigma”.

Employers, unions, schools and other educational institutions, primary health care providers, and housing bodies, need to have a greater awareness that to discriminate on the basis of HIV status is illegal under the Employment Equality Act 1998 and the Equal Status Acts 2000 and 2004. In response to stigma and misinformation, the HSE launched a campaign on the issue in January 2020. Campaign posters with the tagline, ‘Effective treatment means you can’t pass HIV onto partners’ appeared on public transport, social venues, and college locations across the country, as well as on digital platforms.

The campaign also referenced the global U=U campaign (‘undetectable equals untransmittable’). Prof Lyons explained that the campaign aimed to emphasise that “people who are on treatment cannot transmit HIV”.

“That is something that should serve to reduce the amount of stigma, because a lot of the stigma is around people’s fear that they’re going to acquire HIV,” she said.

While there is an abundance of material on HIV treatments available online, Prof Lyons emphasised the need for more information.

“We know that if we can get the information out there to people that effective treatment prevents transmission through sexual contact, then that’s going to help with that stigma that people experience.”

While there is no cure for HIV, current treatments can offer people a “functional cure”, said Prof Lyons. When on treatment, people living with HIV have viral suppression and can live a full life. Prof Lyons said the situation where people on treatment can enjoy a similar life expectancy to the general population represented “massive progress in medicine”.

Regarding her work in the area, Prof Lyons said that “it’s been an amazing journey for me as a doctor”, going from a situation where patients had limited life expectancy to now, where patients can expect a normal life.