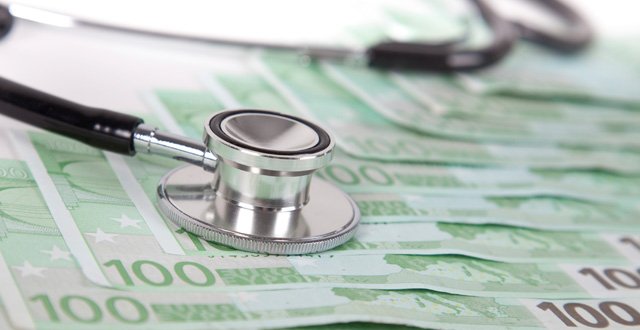 In a statement, the IHCA welcomed the EAT decisions on the cases taken by two of its members.

“The salary  underpayments, the subject matter of their claims, are separate from the FEMPI salary cuts that were imposed on consultants like other public servants,” according to the Association.

“Given that these cases may be under appeal  and in circumstances where there are similar cases in being before the High Court, we are not in a position to comment at this time as the matters are sub judice.’’

The IMO also welcomed the decision, stating it establishes as a principle that the monies were withheld unlawfully.

However, it also notes that the HSE have committed to appeal these awards to the High Court. Regardless of the outcome of the appeal, which it says will simply serve to prolong this process even further.

“While we welcome the principle that has been established by the EAT it is important to note that the awards made by the EAT are time bound, and may not provide for an ongoing right. Mindful of this possibility, the IMO had, in fact, launched a High Court Action last year on behalf of Consultant members with a view to ensuring the full rights of Consultants in respect of pay are implemented as promised,” according to the IMO.

“In this regard summons have been issued to all relevant employers and we anticipate that the case will be heard in the High Court in the coming year, these cases are being supported fully by the IMO.  Nonetheless, and notwithstanding the serving of legal papers, the IMO would hope that the Department of Health would recognise the obligation of the State to honour contracts into which it has freely entered, and make the necessary steps to honour, in full, the 2008 Consultant Contract.”