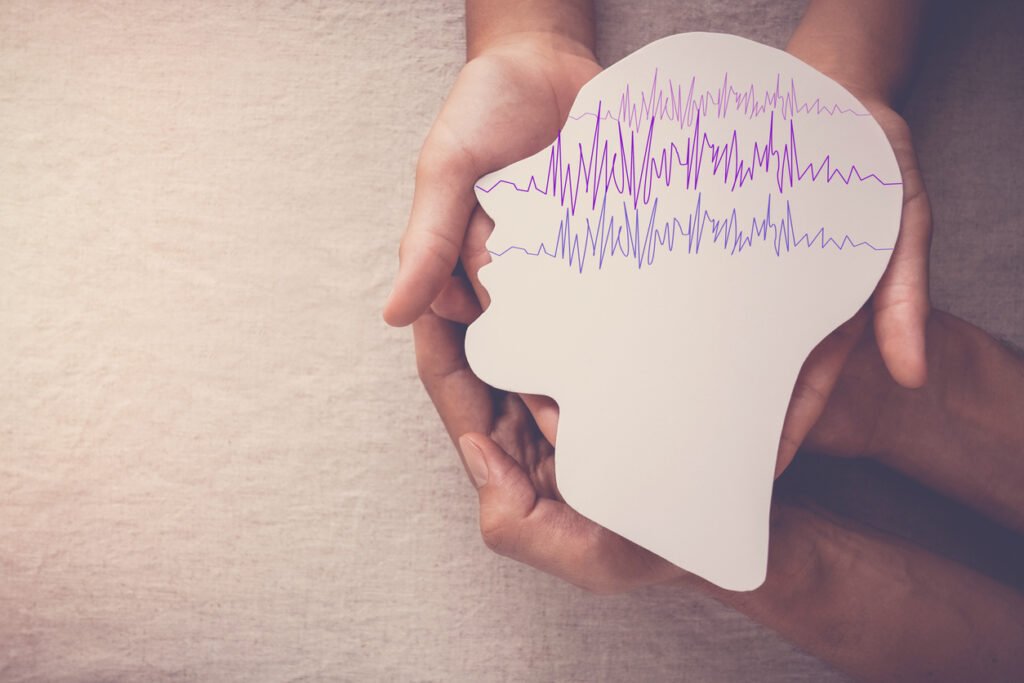 Hospital consultants today are calling on Government to set funding for Ireland’s mental health services at “realistic levels” as the impact of Covid-19 continues to “expose the decades-long detrimental effects” of severe deficits across the service.

Commenting on the launch of its Mental Health Pre-Budget 2022 Submission, the IHCA says there is now an opportunity to ensure that the mental health services are resourced to provide for increasing demand.

However, there was a stark warning that providing psychiatric care during the pandemic will continue to present “significant challenges because of the overwhelming capacity deficits that have existed for more than a decade”.

With record numbers of people on waiting lists to be assessed and treated by consultants, and unprecedented numbers of patients presenting to emergency departments for mental healthcare, the IHCA says that targeted funding, beds and staffing is required to deliver timely access to quality care for all patients.

At 5.4 per cent of the overall health budget, the mental health budget in 2021 is also half the level of spending compared with other European neighbours and is low by international standards. Germany, the Netherlands and Sweden all spend approximately 11 per cent of government health spending on mental health, with France allocating 13 per cent.

For Budget 2022, the IHCA urges the Government to increase capital expenditure for Ireland’s mental health services and for its allocation to be expedited to address the physical infrastructure deficits that have resulted from more than a decade of capital cuts and underinvestment.

With bed shortages and long waiting lists, the acute hospital system continues to feel the strain. Ireland has the third lowest number of inpatient psychiatric care beds in the EU, at just 32.69 per 100,000 inhabitants – this is half the EU27 average of 73.12 beds per 100,000.

Yet more than one-in-eight inpatients spend six months or longer in an acute mental health bed, highlighting the lack of a suitable alternative placement for those with severe and enduring mental illness, who often have inappropriately long acute inpatient stays due to the lack of suitable step-down facilities.

Consultants say that the provision of an additional 28 acute psychiatric beds in the HSE’s National Service Plan 2021 is welcome but will not address the “enormous shortfall in our psychiatric bed capacity”, which reduced by 68 per cent between 2004 and 2019. They estimate that an immediate increase of at least 300 acute adult psychiatric inpatient beds is required to meet recommended levels.

In light of the pandemic and the challenges of infection control, the fact that the majority of mental health units are in dormitory style format is also a concern. The IHCA recommends a greater number of single occupancy rooms to reduce the risk of not just Covid-19, but other infections.

At a time where some emergency departments are witnessing eight-fold increases in the number of patients presenting with mental health crises, the IHCA says it is unacceptable that more than one in five approved consultant psychiatry posts are vacant or filled on a temporary basis.

The Association has long pointed to the ongoing “salary inequity” (applied since 2012) as the root cause of Ireland’s consultant psychiatrist recruitment and retention crisis, calling on Minister for Health Stephen Donnelly to deliver on his “unambiguous commitment” to remedy the situation.

Prof Anne Doherty, Consultant Liaison Psychiatrist and Chair of the IHCA Psychiatry Committee, said: “The pandemic has completely exposed the cracks across our public hospital system, including in our mental health services. The combination of gaping mental health capacity deficits with significantly increased demand for treatment of mental illnesses impacted by Covid-19 is stretching our acute services to breaking point.

“It has focused our attention on the urgent need to dedicate specific funding and resources to mental health, anticipating the wider impact of the pandemic on our population. We are at a pivotal moment and decision-making around this Budget is critical. It provides an opportunity to get it right, making a huge difference for our mental health patients.

“The solution is obvious: we must open the necessary level of beds and recruit the required number of consultant psychiatrists – and quickly. Government action now will prevent the current pandemic healthcare crisis drawing out for the rest of the decade and impacting on the nation’s mental health for years to come.”