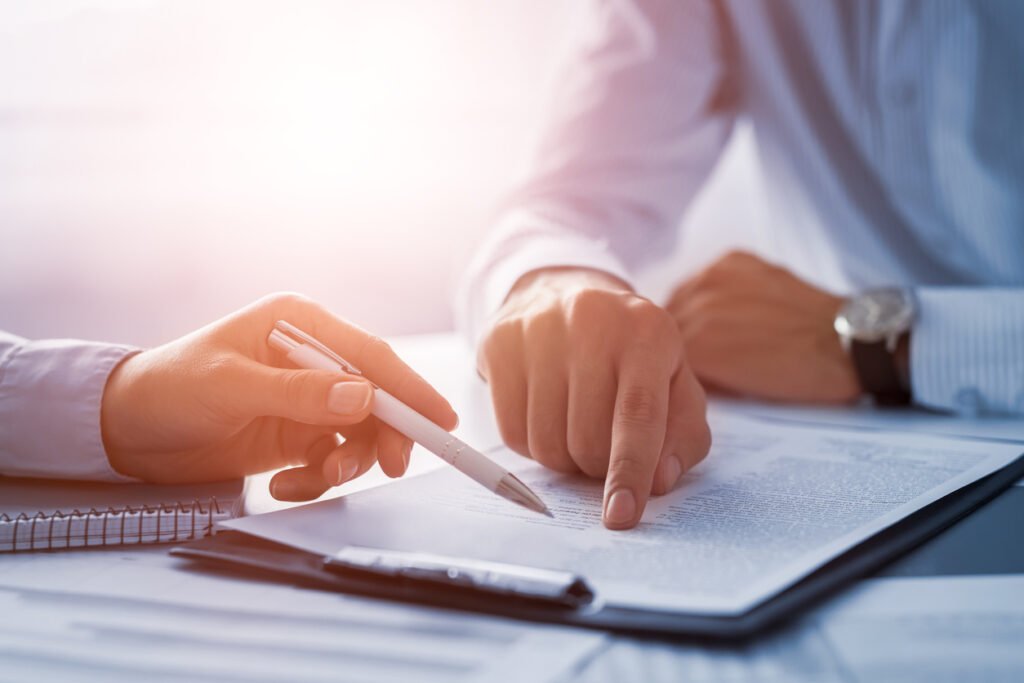 At a meeting of NODTAG in May, it was agreed that proposed consultant salaries did not provide for the “onerous on call rotas” associated with transplantation, according to minutes obtained by the Medical Independent (MI) under Freedom of Information law. Proposed new pay structures for consultant staff were discussed during the meeting.

According to minutes, Dr Colm Magee, Consultant Nephrologist at Beaumont Hospital in Dublin, commented that the “NHS have a similar model and recruitment is a major issue”. An action arising from the meeting was that Prof Egan would discuss the issue with transplant surgeons to get their views on the proposed contract. A spokesperson for HSE ODTI told MI: “Transplant surgeons expressed concerns on prospective recruitment to the speciality given the onerous nature of delivery of the service, which includes significant out-ofhours activity and call rota. The proposal is ‘one size fits all’, which does not take into account the scope of responsibility and intensity of work.”