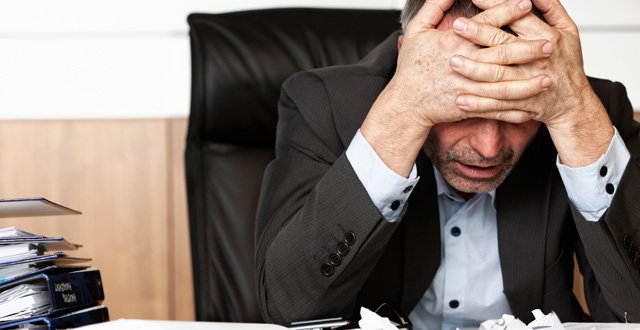 The Pfizer Health Index has demonstrated that personal health reduced in importance by 9 per cent during this time – falling from 83 per cent to 74 per cent. The nation also agreed that health is where the greater investment should be made by the Government.

This is the tenth year of the Pfizer Health Index in Ireland.

Meanwhile, people have become increasingly positive about their personal health. In 2005, 61 per cent of people scored their health 8 out of 10 based on a range of criteria, and this has increased to 65 per cent in 2015. However, during this same timeframe, the incidence of people self-reporting that they are living with a health condition increased from 33 per cent in 2005 to 38 per cent in 2015.

For the first time, the index also looked at the role of technology in healthcare and identified further positive steps being made to take ownership of health. Some 22 per cent of people reported using a self-monitoring App with two thirds monitoring exercise, followed by nutrition, calorie counting, sleep and medical use. Some 52 per cent of people reported that use of an App helped them to live more healthily.

However, the research showed that technology is not always helpful, with 44 per cent of people who use Google to search for health conditions becoming more worried as a result of the information that they find. Some 15 per cent of people reported incorrectly self-diagnosing a condition due to their online discoveries.

Speaking at the launch of the Pfizer Health Index, Prof Charles Normand, Edward Kennedy Chair of Health Policy and Management at Trinity College Dublin, commented: “Despite Ireland officially being out of recession, it is clear that people are still feeling the impact of austerity in terms of their personal finances and this is impacting on healthcare in general. While we are now seeing an increase in the numbers of people with private medical insurance, and more people are becoming eligible for free GP care, there is still 25 per cent of our population who pay the full cost of primary care and have access only to public hospital services.”