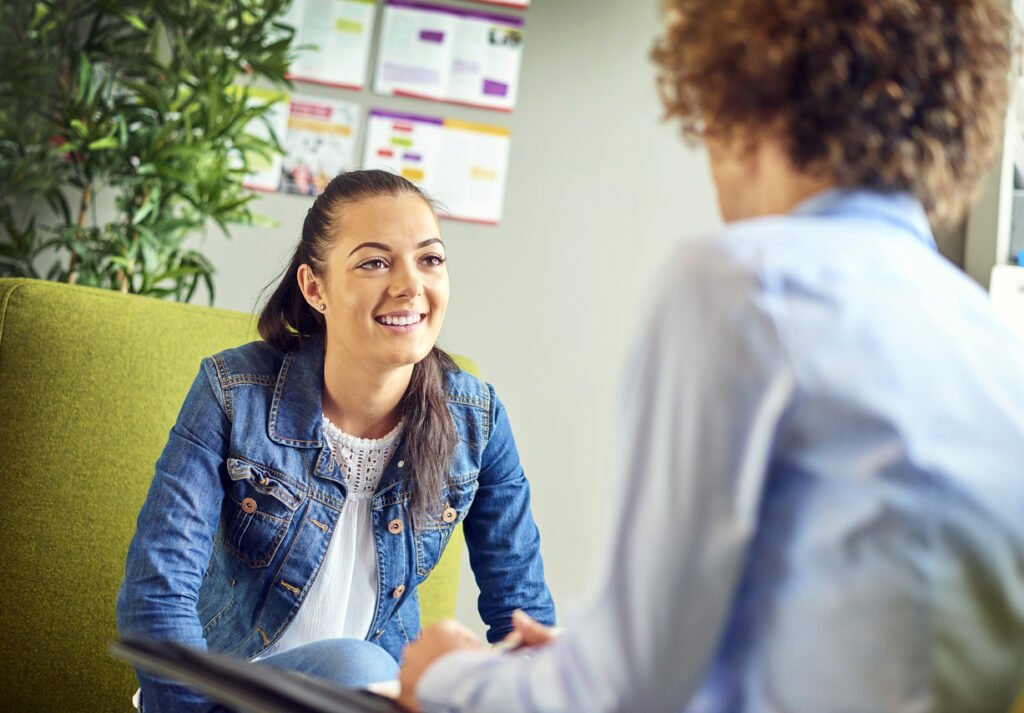 The Mental Health Commission (MHC) is concerned about the provision of forensic mental health rehabilitation inpatient and community facilities being offered by private companies, the Medical Independent (MI) can report.

A discussion on the issue took place at a meeting of the Commission’s board in October 2021. This was in the context of the report Access to Mental Health Services for People in the Criminal Justice System by the Inspector of Mental Health Services, which was published the following month. “It was noted that there is a concern that the provision of services is becoming a business provided by private companies who are not regulated by the MHC and who do not have the necessary clinical teams or trained staff available to patients,” according to the minutes.

It was noted that there was a failure to engage with the Inspector by the high-level taskforce examining the mental health and addiction challenges of people interacting with the criminal justice system.

The taskforce was established in April this year. In response to queries from MI, a spokesperson for the MHC said: “Due to the limited provision of forensic low secure rehabilitation inpatient facilities and community residential places by the HSE, private companies are beginning to offer these services, as has happened in the UK. Out-of-area placements and lack of care pathways are among the potential risks in this model of delivery. Inpatient services would be regulated by the MHC, but community places are not currently.”

However, the spokesperson stated that a recent meeting with the taskforce has taken place regarding these concerns. The October meeting also noted the MHC’s “disappointment” with the HSE’s response to a collaboration between An Garda Síochána, voluntary agencies, and mental health services to pilot a model of pre-arrest diversion for females in Limerick.

“It was agreed that it is essential that women have access to a forensic mental health service as a priority and it was disappointing to hear the HSE’s reaction in relation to the initiative in Limerick, although it is assumed that this was largely down to funding,” according to the minutes.

The spokesperson said the HSE was unable to confirm to the Inspector whether there would be funding for the pilot project.

“The very poor resourcing of the forensic mental health teams in Cork and Limerick is quite astounding, especially as there is no coherent plan for the development of these services, even in view of the new women’s prison planned for Limerick,” according to the Inspector’s report.

“There are no intensive care regional units in the south and west, as set out in the Government policy of a ‘hub-and-spoke’ model of forensic mental health services.”