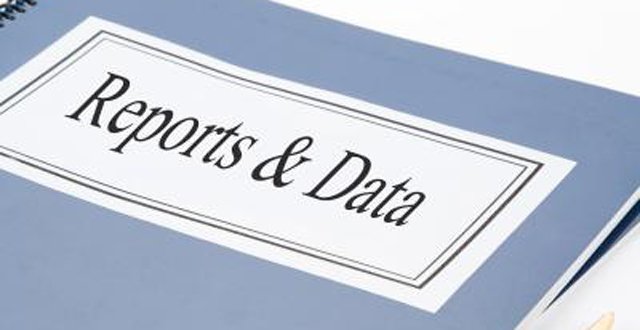 It was stated that 23 of the 28 follow-up audit reports in 2017 had identified incomplete implementation, and that ‘inaccurate status’ was reported in 10 of the follow-up audits. “The Committee noted no systemic audit issues had been resolved in the last three months and that similar audit findings are being repeatedly identified.”

HSE National Director, Internal Audit, Ms Geraldine Smith, said the matter had been taken “very seriously” by management. She had issued a memo to the HSE Leadership Team and the Director General had also raised the matter.

Earlier in the meeting, Ms Smith had referred to issues in audits concerning internal controls at St Luke’s Radiation Oncology Network; payments to private ambulance suppliers; and the audit of human resources “regularisation of posts” under the Haddington Road Agreement. The Committee asked that recommendations from the audits be implemented expeditiously and brought to the attention of the Directorate.

Updates were also presented by the Office of the Comptroller and Auditor General in relation to the audit approach on grants to outside organisations, the accounting treatment of assets and liabilities regarding the public-private partnership for primary care centres, rebates from pharmaceutical manufacturers, employment pay band disclosures, and management over-ride of controls. “The audit is focused on reviewing the effectiveness of controls over grants to service providers and HSE’s monitoring of service arrangements and procurement issues, although no new concerns have emerged,” stated the minutes.