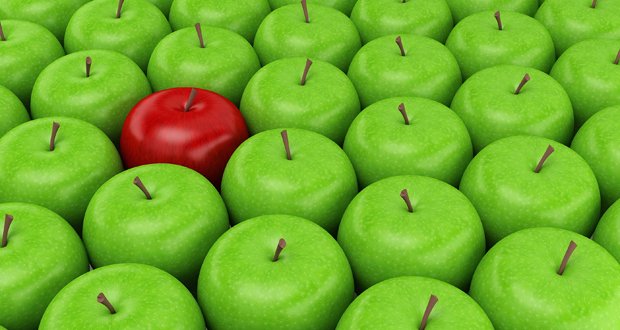 “….Manchester, so much to answer for…” warbled the once cultural totem that is Stephen Patrick Morrissey. The capital of England’s North-West region is famous for many things, among them being the cradle of things as diverse as the industrial revolution, the teachings of Friedrich Engels and Coronation Street. However, for anyone who follows health policy debate in Ireland, it will probably be most familiar as the comparator trotted out for how simple it should be to run a public health service in Ireland. Just think back to how many Sunday mornings you have had your ears assaulted by some braying talking head on the radio cribbing about “hospitals at every crossroads” and the fact that Ireland has the same population as greater Manchester, which has two hospitals or some such.

In fact, theses axioms were trotted out so often, they seemed to ambiently embed themselves into your consciousness. They were usually accompanied by an undercurrent of ‘who do these rural hicks think they are, expecting to have a county hospital?’ Nonetheless, they seeped into discourse and I suspect a lot of us trotted them out at some point. Of course, as with most Irish health policy debate canards, they are a massive lie (See also: Best-paid consultants in the world, medical students costing the taxpayers whatever number you can think of and treble it). I often wonder how these things become accepted as fact. My own guess is that some spoofer economist thinks of it and says it on the radio, then the next spoofer to go on thinks it sounded good and decides to regurgitate it with a bit added on for good measure.

In actual fact, the population of Greater Manchester and its 10 metropolitan boroughs — Bolton, Bury, Oldham, Rochdale, Stockport, Tameside, Trafford, Wigan, and the cities of Manchester and Salford, according to the 2011 UK census — is 2,553,379. By way of comparison, in the same year, the Irish census estimated the population of the Republic to be 4,581,269. Furthermore, within this region there are actually nine general hospitals, with one each in Manchester and Salford and smaller institutions in Bury, Oldham, Bolton, Stockport, Davyhulme and Tameside. This is not to mention the big humungo-hospital in Liverpool (33 miles away), the two humungo-hospitals in Leeds (44 miles away) and the dozens of smaller general hospitals that lie in between.

These things matter, and here’s why. When I left Ireland, I did so under the assumption that the idea of having a bunch of small hospitals located near where people live and want to be cared for was as uniquely Irish a manifestation of eejitry as wearing GAA jerseys on Bondi Beach and calling a group of girls ‘the lads’.

Turns out I was wrong. When I was in Boston, it seemed every suburb had its own local hospital, as well as the five whoppers downtown.

Here in Leeds, in addition to the two main hospitals in the city, both of which are bigger than any in Ireland, there are four other smaller ones in the Leeds Trust and a further five in the dormitory towns of Wakefield, Pontefract, Dewsbury, Airedale and Harrogate. There are also another two in York and Bradford (19 and 12 miles away) that would be similar in size to Irish teaching hospitals.

You will notice a pattern here, in that while having small hospitals in dormitory towns seems pretty standard internationally, having a whole slew of large teaching hospitals in a medium-sized city such as Dublin is actually quite discordant. Yet when these issues are discussed in Ireland, the Manchester example is used as a stick with which to beat rural hospitals, rather than urban ones. I suspect the reasons for this lie as much in medical as civilian politics.

So with this in mind, maybe Manchester does have a lot to answer for, having given rise to an inordinate amount of inaccurate, self-serving waffle. So much so that when one hears it on the radio, a further immortal Morrissey lyric occurs: “The pain was enough to make a shy, bald Buddhist reflect and plan a mass murder.”