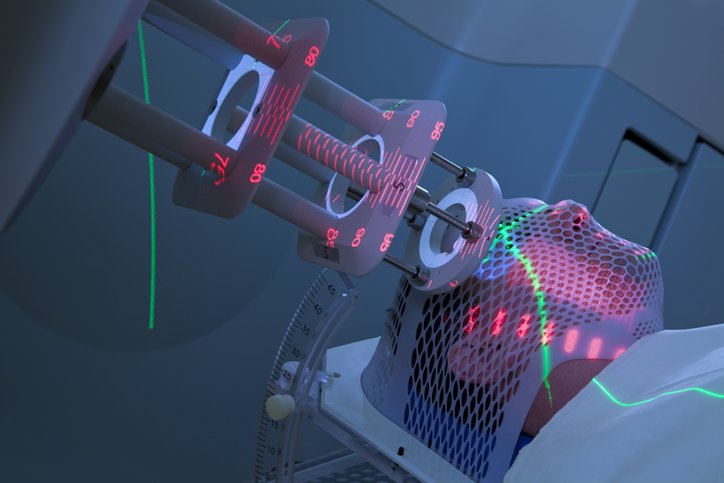 The risk posed by “old equipment” in public radiotherapy centres has prompted the establishment of a new committee, the Medical Independent (MI) can report. A steering committee has been established for the replacement of linear accelerators and associated equipment in public radiotherapy centres under the national programme for radiation oncology (NPRO).

The minutes of the April 2021 meeting of the National Cancer Control Programme’s (NCCP) executive management team (EMT), obtained by MI under Freedom of Information legislation, referenced plans to establish the committee due to the “risk of old equipment not capable of delivering services”. The committee is charged with overseeing an equipment replacement programme to address the progressive replacement of equipment approaching end-of-life. The replacement programme encompasses the equipment in a number of radiotherapy sites in the St Luke’s Radiation Oncology Network (SLRON) in Dublin.

A spokesperson for the NCCP told MI the steering committee was established in June 2021. “The group has commenced planning for the scope, timing, and costing of the equipment replacement programme.
“This process will continue into 2022. The replacement of individual items of equipment will take effect over a number of years.”

According to minutes of the April meeting of the NCCP EMT, talks have been held with officials in the Scottish radiotherapy equipment replacement programme and the Christie NHS Foundation Trust in Manchester, a major radiotherapy centre in the UK. The spokesperson said the purpose of the talks was to “obtain any useful input to the planning and scheduling of the replacement of existing radiotherapy equipment”. The total cost of the programme was not yet available and will be spread over a period of years.

Minutes of the NCCP’s EMT meeting in February stated: “There is some funding for 2021 (€1 million), which will be overseen by NPRO and the radiation oncology working group.” The minutes stated that while the “emphasis” was on the SLRON, the programme would also have to address equipment at Cork University Hospital and Galway University Hospital.