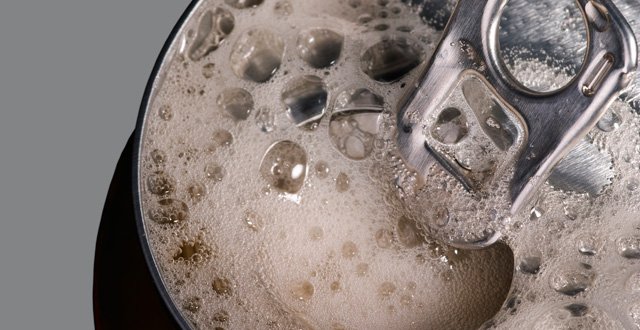 In a new report on upcoming alcohol legislation, the Committee recommends that a complementary public awareness campaign be run to clearly explain labelling to the public. This would outline alcohol content in grams, standard drink size, and how this relates to recommended maximum weekly consumption.

On Minimum Unit Pricing (MUP) of alcohol, the report notes the evidence-based research presented by the Sheffield Alcohol Research Group, which highlighted MUP as a targeted and proportionate response to alcohol misuse. The Committee recommends setting the price per unit at the upper end of the range currently being examined, which is understood to be between €0.60 and €1.10.

Other recommendations include that close collaboration between counterparts in Northern Ireland be fostered to ensure a co-ordinated approach to the implementation of MUP policy to reduce distortions in cross-border trade; and that the Minister provide for more robust regulation in the area of advertising and marketing, including social media, with input from independent health professionals and experts.

The Committee also strongly recommends that Environmental Health Officers be “fully resourced” in order to ensure effective enforcement of the Bill’s provisions.

Committee Chairman Mr Jerry Buttimer TD said: “With regard to marketing and advertising regulations, the Committee supports proposals to put the regulation of alcohol advertising on a statutory basis. However, it does not believe that a weak voluntary code will translate into an effective statutory code. On this basis, we believe that the Minister may wish to consider developing updated regulations, with input from health professionals.”