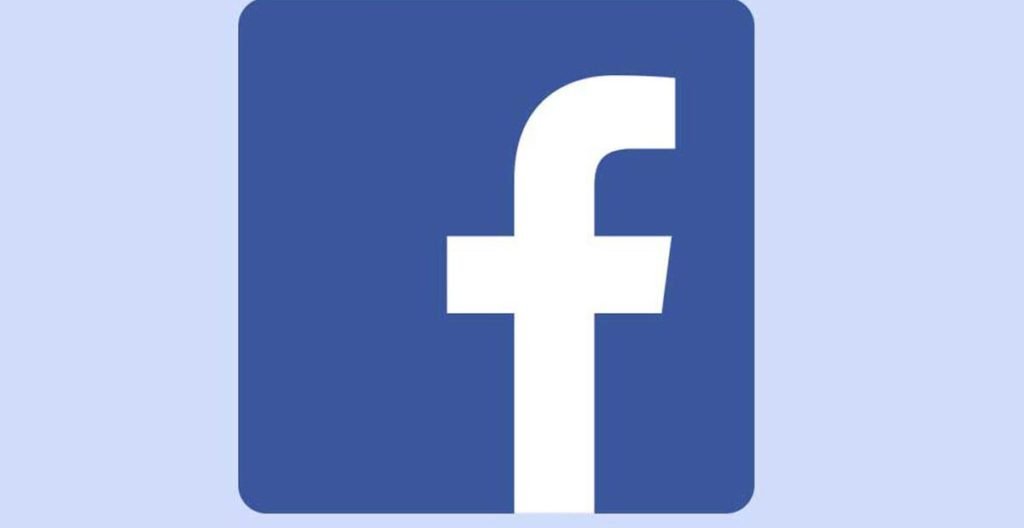 It was one of those things I used to do, like smoking and going to discos, but which I now spurn as I would a rightwing politician.

It started innocuously enough. I was asked time and again if I was on Facebook.

It was like everyone asking had I heard a certain musician, or had I been to such a restaurant yet. The interest was piqued. There is a certain FOMO and Facebook seemed to appeal to all sorts. Maybe I was one of them. Who knows until they try?

So I opened my account. It was the equivalent of taking the first puff behind the bike shed. Unlike the first puff, though, it was sweet from the start.

The first friend I made was Ollie Jennings. It is strange to write that, as I had already been friends with Ollie for nearly three decades, but it was now a friendship publicly declared and sealed in a blue and white cyber-statement.

We were ‘born-again friends’, me and Ollie, and I could peruse about 5,000 friends of his. You see, Ollie has been a manager of bands and arts festivals for years and has a big list.

Of course, I trawled the list. This was the equivalent of buying the first pack. I recognised lots of names and faces from my old bohemian days in Galway and I shyly sent in an odd request to some of them.

And it was great. Well, you know yourself, if you have ever been on it. You reacquaint yourself with Tom, who is still friends with John, and you trawl his list of friends and there is Mary, now married and living in Sydney, and you recall her housemate Catherine who was in second Arts and there she is, with a different surname and hairdo and a flower shop in Scotland.

A click and ‘OMG I can’t believe it is really you’ and you are off.

I suppose I come from a generation that emigrated (not many generations of Irish people didn’t emigrate) so it was truly lovely to reconnect.

I was overwhelmed by a photo one friend put up of a group of us in a tube station in London in the 1980s, heading out for the night. It was so strange to see us with modern, grown-up eyes – a bunch of cool enough looking, slim and vibrant, unmistakably Irish youngsters, with the night and their lives ahead of them.

It was great, and you would wonder why I left.

Well, there were the rows for a start.

It is extraordinary how a Facebook row can blow up. It is as upsetting as a real argument. In fact, a row on a website is probably worse as you can go back over every word, analysing and seeking where to strike, whereas a real-life bust-up fades into memory.

The rows led me to some strange places. For instance, a very good friend of mine (still) likes Manchester City. He has no reason to favour them over any other team, but he picked them at the age of eight and has been on a lucky streak lately. He gets involved in the most vicious rows with anyone who likes Liverpool (like me).

Up goes all kind of invective, much of it culled from The Sun (which in his right mind he would scorn to use to wrap his chips). It is just not the man I know.

Then there was the nice Englishman I met on holidays. The kids played together while we chatted about this and that and we decided to keep in touch via Facebook.

When I checked out my page. Well! No word he had uttered had prepared me for the UKIP-fueled, Brexiteer, anti-immigration borderline racist page he presented. He wasn’t too enamoured with my lefty environmentalist opinions either.

We fought it out for a day or two and simultaneously unfriended. You think you know somebody, but a jar at the bar while the kids are in the pool must reveal little about a character.

Mind you, a lot of people had changed and not all for the better. The tousled-head lad who chanced his arm in the States in 1986 was now making worrying statements about ‘making America great’ and ‘don’t mind your kids in cages’. And the bog man engineer who took a temporary job in Little Chipping when he finally left UCG is harrumphing about how the silly Irish need to get out of the way of the mighty UK, as it jumps over the European cliff.

Facebook takes up too much time. The dopamine hit soon fades and you are left feeling jaded. I miss it a bit, but as John Betjeman said in another context: “It is like being unchained from a lunatic.”