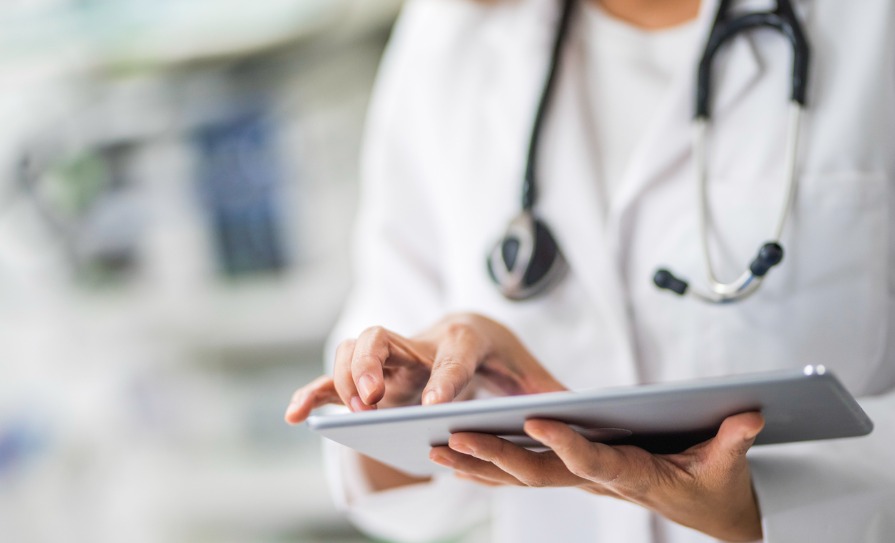 Attendees heard a presentation from Prof Colin Goding of the Ludwig Institute for Cancer Research at the University of Oxford, UK, who delivered a lecture titled ‘Phenotype-Switching in Cancer Progression’. Among his many distinguished titles and achievements, Prof Goding has recently uncovered the critical role of translation reprogramming in cancer progression. He is also responsible for identifying a key regulator of lipid homeostasis as a major determinant of phenotypic identity.

Discussing cancer progression and resistance to therapy, he pointed out that beyond the impact of genetic mutations, they are both driven in large part by the bi-directional interplay between cancer cell plasticity and the tumour microenvironment. Cancer cells adopt specific phenotypes that are compatible with their survival in response to signals from the microenvironment, which can include nutrient limitation, inflammatory signalling, hypoxia and/or certain therapies.

In a tumour, cells that contain the same driver mutations may exhibit significant phenotypic heterogeneity — some actively proliferate, while others may be slow-cycling or display an invasive or dominant phenotype, Prof Goding explained. It’s important to note, he added, that some phenotypic states are resilient to therapies, such as immunotherapies or targeted drugs. Researching and understanding the molecular mechanisms that underpin the generation of phenotypic diversity in response to a changing microenvironment, the relationship of the phenotype-to-therapeutic response, and characterising the range of phenotypes present before, during and after treatment is vitally important in the development of effective anti-cancer therapies, he added.

He explained that he and his team use melanoma as a model to highlight how microenvironment-driven translation reprogramming, an evolutionary conserved survival strategy, impacts the transcription programmes underpinning phenotypic identity, therapeutic response and disease progression, said Prof Goding.

He discussed dynamic and reversible phenotype switching in cancer, including what drives this switching, why cells move, and how they become dormant. Involved in this process are a series of phenotypic transitions that can progress from differentiation to proliferation, then invasiveness, and ultimately to dormancy.

Prof Goding introduced the attendees to microphthalmia-associated transcription factor (MITF) and told the seminar: “In my lab, people like to call it the ‘most important transcription factor’. MITF co-ordinates many different functions in cells — differentiation and production of melanin, cell cycle arrest associated with differentiation, as well as DNA damage repair genes,” he said. “It also has a direct role in metabolism, promotes proliferation, recycling through lysosome biogenesis, and can suppresses senescence and invasion… this is really efficient, because you have one protein controlling everything. It’s like having a remote control in your house that controls the fridge, air conditioning, thermostats, and so on. But when it goes wrong, it’s a major problem.”

Low MITF levels mark invasive ‘stem-like’ cells, said Prof Goding. “Cells have evolved to be efficient, not to deal with cancer… deregulation of MITF deregulates so many other things,” he said. “But MITF has a ‘problem’, because it is promoting proliferation, but it is also promoting cell cycle arrest.” This prompted some important avenues of research for Prof Goding and his team into this apparent paradox.

He discussed “supply and demand and the hallmarks of cancer”, including nutrient limitations, translational programming, and the various subsequent signalling processes. He also described laboratory experiments whereby an increased proportion of MITF-low cells were generated using nutrient limitation, resulting in greatly increased tumour initiation in mouse models. “This was interesting in terms of validating the model that starvation, leading to low MITF, is a driver of invasion and tumour initiation,” he said.

“What we think is going on in early stage cancer is quite simple,” Prof Goding told the seminar. “We have a cell that has an activated oncogene, it will need more fuel. Already, that fuel is limited — if it’s close to a blood vessel there is plenty of fuel and you get initial proliferation, but the cells that are further away start to starve. So they become invasive to search for new sources of nutrients, and at the same time send out ‘Feed me’ signals, such as VGEF, as well as inflammatory signals.

“Later, as the tumour gets bigger, things become more complicated,” he continued. “You might have nutrient deprivation and oxygen limitation in the middle, but on the outside, new blood vessels form. So these are not really ‘starving’ cells, but inflammatory signals from infiltrating immune cells may instead activate the starvation response, as a sort of pseudo-starvation. So the cells on the outside may become invasive, but still be able to proliferate.”

He presented published research to show that glutamine is frequently the most depleted amino acid in solid tumours and told the attendees: “It turns out that all these different inputs — low glucose, low amino acids, inflammation — converge to turn off global translation, including that of MITF, but increase translation of ATF4 that turns off MITF transcription. MITF transcription activates SCD, a fatty acid desaturase, but the shut-down of the global translation turns off the translation of both MITF and SCD, leading to an increase in saturated fatty acids within cells, as well as  invasion and increased metastases.

Prof Goding concluded: “We think plasticity is something to do with 3D chromatin architecture and the bound half-life of transcription factors that regulate our whole genome… and all this is controlled by changes in the microenvironment — things like hypoxia, inflammation, and so on,” he said. “Everything I have told you, apart from that involving  MITF, is almost certainly going on in every other cell in our bodies; cancers in general — breast cancer, prostate cancer — and so on, will be subject to similar mechanisms.”

During an interactive Q&A session and clinical discussion following the presentation, Prof Tobin commented on the areas of translational research that have been opened up by the work of Prof Goding and his colleagues, such as the issue of genomic stability versus instability. “This opens a Pandora’s Box for a lot of us,” said Prof Tobin. “For example, you describe the view that if you have a  rogue cell that  becomes invasive and could proliferate in a new location again later to form a  tumour mass (ie, metastases) that is genetically quite identical to the starting rogue  melanoma cell. Many of us may have thought that by the time you got to metastases, you had started to generate quite a different ‘beast’ genetically.”

Prof Goding replied: “There is a lot of genetic variation; the question is, is any of it important? A paper just came out in Nature on colon cancer, which made basically the same point.” Prof Tobin also made the observation that many people decide to do their entire PhD project using  a single melanoma line. “If you feel that the driver mutation is the one that is important for the initial phases,  but  that it is the microenvironment melanoma cells find themselves in [that] is responsible for triggering plasticity/phenotype switching,  should we really encourage any PhD student to do the research  that way?”

Prof Goding commented: “This is important, because there are different sets of cell lines with different phenotypes. Alas, most people in the melanoma field don’t look at what phenotype the cell line has. If they do look at the phenotype, it gives a whole new angle to your paper and you can publish it in a higher-impact journal. For example, some melanoma cell lines are very sensitive to a drug that inhibits fatty acid desaturation, but other melanoma cells are not. That means that we know these cells have to be getting their monounsaturated fatty acids from outside the cell, because they can’t make it themselves.”