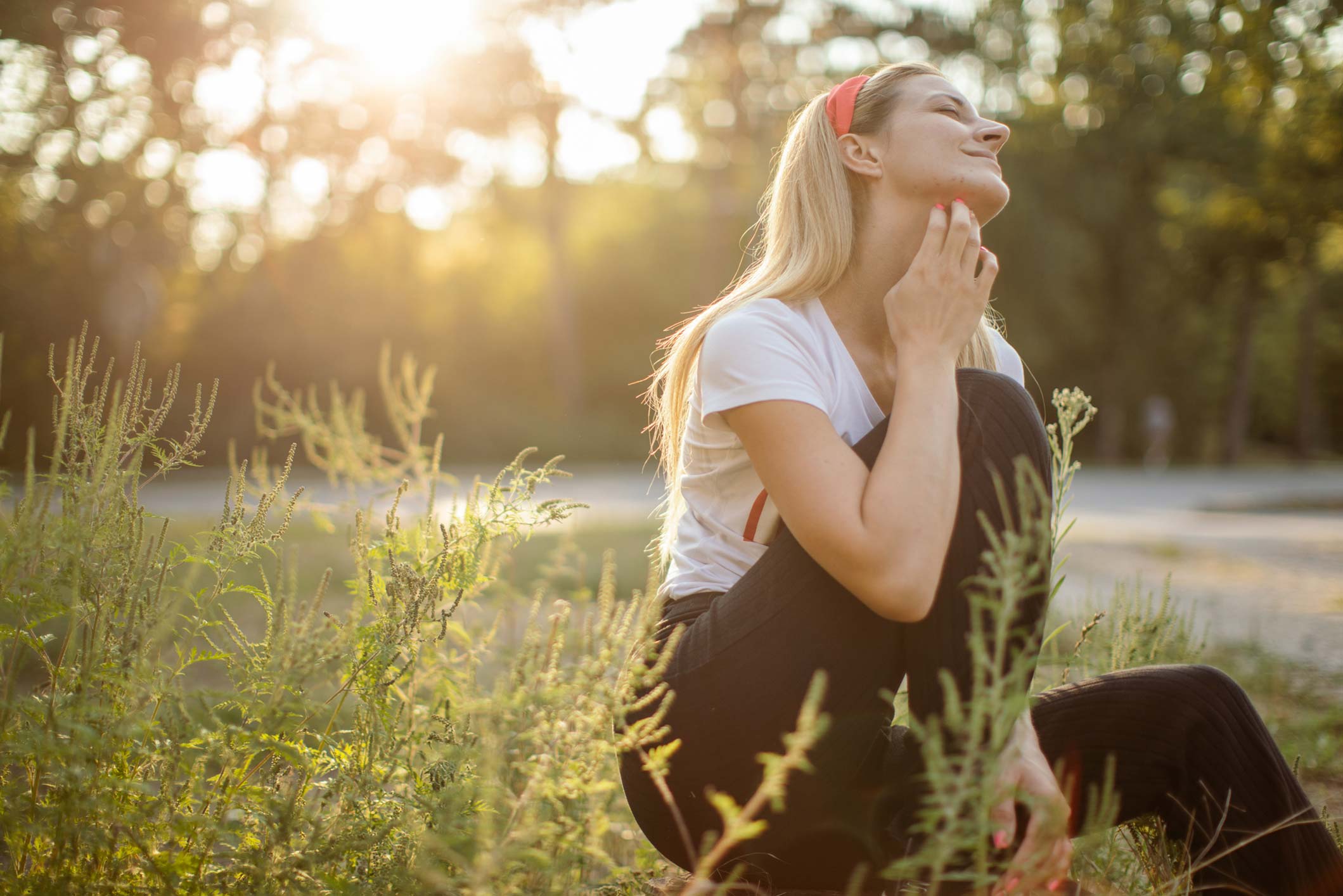 Attendees at UCD’s Charles Institute Seminar Series heard a presentation by Prof Catherine O’Neill on translational research into the relationship between microbiota and common skin conditions.

Attendees heard a presentation by Prof Catherine O’Neill, Professor of Translational Dermatology at the University of Manchester, UK, who spoke about the relationship between the skin and its microbiota, and how bacteria and bacteria-related products can be used for the treatment of skin conditions. Prof O’Neill has formed two spin-out companies, SkinBiotherapeutics PLC and Curapel, which use evidence-based medicine to develop products that help to manage skin conditions such as psoriasis and eczema.

In her talk titled ‘Bacterio-therapy for the Management of Staphylococcus aureus in Eczema’, Prof O‘Neill explained that in atopic dermatitis (AD), any area of the body can be affected but the most common areas for flare-ups include the elbows, face and scalp, backs of the knees and hands, and these are most prone to flare-ups of red, itchy and dry skin. One of the major culprits for these flare-ups is Staphylococcus aureus (S.aureus) infecting the skin, said Prof O’Neill, and this is usually treated with a course of antibiotics. However, with the ongoing proliferation of antimicrobial resistance, there is now an unmet need for new clinical solutions to treat S.aureus.

She told the attendees that with her team, they are researching whether human microbiome bacteria could be an effective alternative to control S.aureus infection, and she presented evidence to show lysates from Lactobacillus rhamnosus (LGG) may be able to inhibit the adhesion of S.aureus to keratinocytes and human skin in organ culture. Prof O’Neill and colleagues have also discovered that LGG can boost the skin’s own natural antimicrobial defences and actually improve skin barrier function in vivo. These findings, she said, suggest that LGG, among others that are under investigation, hold promise as a novel clinical approach to the management of AD and potentially, other S.aureus infections.

Prof O’Neill gave the attendees an overview of a variety of research projects in her lab and explained that in AD, bacteria exacerbate flare-ups and S.aureus is present in 90 per cent of cases. Recurring infection is also common, she added. “What we think happens is that these bacteria, when they are internalised, act as a sort of reservoir for further infections, and we now need to understand the triggers and how they set up the next infection.”

She also gave an overview of the effects of different lactobacilli and the need to protect keratinocytes and maintain their viability. “If we add a neutralising antibody to the receptor, we can protect keratinocyte viability — so there is a link between the keratinocytes staying alive, and the ability of staphylococci to adhere. So, if you stop them from adhering, the keratinocytes can stay alive.” Her research also led to the finding that lactobacilli are also preventing staphylococci from adhering, Prof O’Neill added. “If we add the lysate first, before the staphylococci, less of them adhere. And if we add the S.aureus first and then add the lysate, that seems to be able to knock-off any bound staphylococci — so it can stop them binding in the first place, and if they are bound, it can knock them off again.”

Lactobacilli protect keratinocytes from S.aureus-induced toxicity in a very species-dependent way, explained Prof O’Neill. “They are not equivalent,” she told the seminar. “Some S.aureus species can exclude the staphylococci… some can displace them, so they can knock them off their binding sites. Most of the lactobacilli that we have looked at, whatever assay we put them through, have very species-dependent effects. So, for people who buy cosmetics — and microbiome-based cosmetics are in vogue at the moment — don’t believe claims that suggest any old lactobacillus species will do. Some lactobacilli are actually quite toxic to keratinocytes.”

She outlined how different experimental models were developed in the laboratory as the researchers’ knowledge on the topic expanded, and this often involves obtaining human skin samples from cosmetic surgery procedures.

“We also showed that LGG can enhance the expression of human skin stratum corneum markers… filaggrin expression is up-regulated in the presence of lysates, so it’s having some really big effects on the host too. So basically, it could be a really good therapy for eczema, because it’s good at inhibiting S.aureus, which is a major inducer of eczema flares. It’s also really good at improving barrier properties, as we know the barrier is weak in eczema.” She went on to describe how this could be tested in humans and emphasised the importance of making the translational leap from investigations in the laboratory, to human applications, including funding issues. This ultimately led to the formation of her companies, she added.

Prof O’Neill described how different alternatives to S.aureus management, other than lactobacilli, were investigated in her lab. Two central aspects of the pathogenesis of AD are the release of cytokines IL33 and TSLP: “These cytokines are released very early, and we think that they sort of ‘prime’ the rest of the TH2 response and improve other type 2 cytokines that are important for AD pathogenesis,” she said. Prof O’Neill and her team looked at the release of these cytokines in response to different staphylococci, and it appears that only S.aureus promotes the release of IL33 and TSLP, “so this also fits in with the concept of S.aureus being the major instigator of eczema flares,” she said. This led to investigations on dampening IL33 and TSLP release in an effort to prevent this type 2 cascade from occurring. The team then looked for bacteria within the skin’s own microbiome that can inhibit S.aureus-induced IL33 and TSLP and this work is ongoing, she explained.

“But we are probably more interested in the metabolites from these bacteria, because we think most of the skin’s commensal bacteria reside in the top layers, so if they are doing anything lower down, it is probably through the secretion of metabolites and other products,” she told the seminar. “We now have a whole pipeline of interesting bacteria that we put through various assays.”

Prof O’Neill concluded: “Management of S.aureus is a mainstay of AD treatment, but alternatives to antibiotics are crucial, obviously because of antibiotic resistance,” she said. “Inhibition of adhesion may be an alternative to killing S.aureus, but another approach may be to modify the host response to S.aureus using the skin’s own microbiome for the dampening of cytokine release.”

During a lively Q&A session and clinical discussion following the presentation, Prof Tobin spoke about the potential applications for LGG. “Has LGG been used for barrier defects that have no link with the disturbance of the microbiome — for example, a blistering condition that may have a genetic underpinning. Is it possible that keratinocytes in those conditions could also be responsive to LGG?”

Prof O’Neill responded: “Yes, potentially — we have had a look at this in models of wound-healing, because LGG promotes migration proliferation, and certainly, wounds heal a lot faster if you apply lysate rather than if you don’t. So yes, it is having some pretty profound effects on the host, which is why the regulators are insisting on caution, and so they should.”