Let there be LIGHT in inflammation 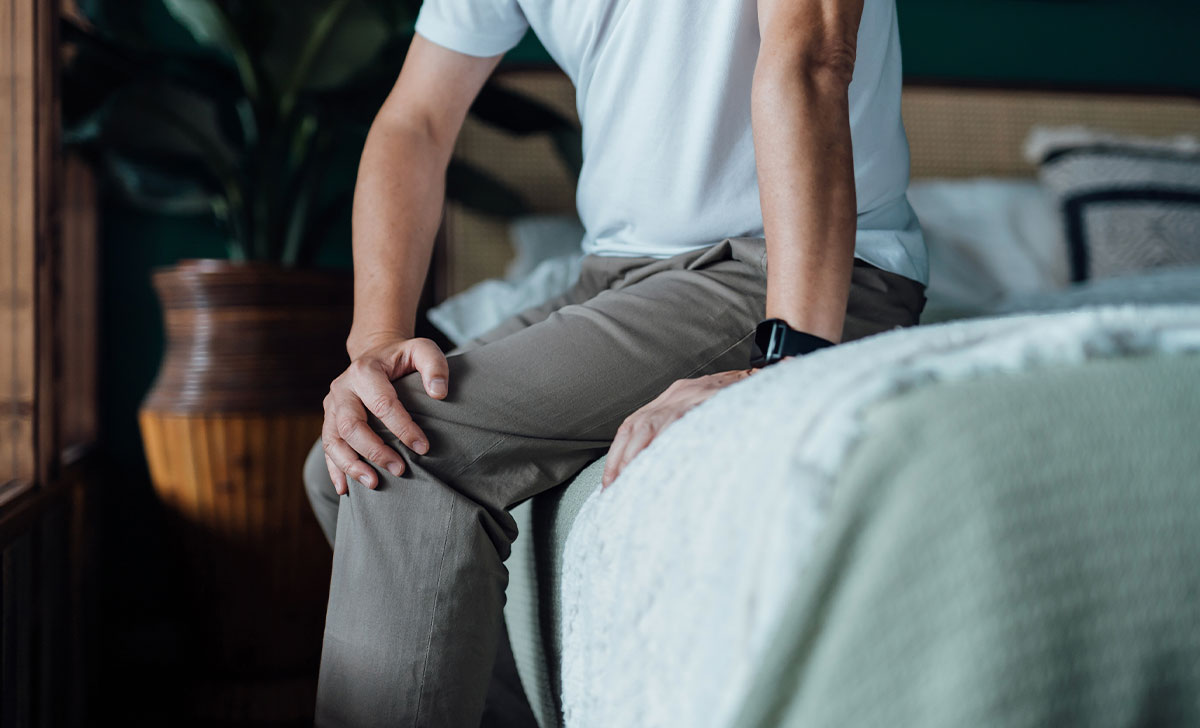 Attendees at UCD’s Charles Institute Seminar Series heard a presentation by Dr Mario Manresa on the concept of fibroblasts as regulators of chronic inflammation and LIGHT as a promising novel disease target.

Attendees heard a presentation by Dr Mario Manresa, Principal Investigator at UCD’s Conway Institute in Dublin. Dr Manresa has previously conducted important work with UCD’s Prof Cormac Taylor to gain insights into the role that hydroxylase inhibitors, which modulate the activation of the hypoxia-inducible factor pathway, play in mucosal inflammation and fibrosis. Some of his later work included study of the novel regulators of fibroblast diversity and their potential therapeutic applications in eosinophilic oesophagitis (EoE). Much of his current work in UCD is focused on investigating the mediators that define fibroblast diversity and the role of distinct fibroblast populations in chronic inflammation.

Dr Manresa addressed the seminar on the topic, ‘Fibroblasts as Regulators of Chronic Inflammation: The ‘LIGHT’ Goes On’. Fibroblasts, he explained, are the most abundant component of the stroma that sustains tissues in the skin, intestines and oesophagus. Previously, the main role of fibroblasts in homeostasis and disease was commonly linked to their ability to promote wound-healing and how when overactivated, can cause fibrosis. However, some novel evidence from various clinical studies indicates that fibroblasts may in fact co-ordinate tissue homeostasis and inflammatory responses. However, the mediators promoting fibroblast functional diversity remain poorly understood, he explained. Dr Manresa provided an overview of his findings, which included research into a putative role for a TNFSF member known as LIGHT as a type of ‘switch’ that regulates fibroblast plasticity in the oesophagus. Dr Manresa discussed how structural cells with inflammatory functions may contribute to immune cell infiltration, and the potential activation of the applications of these findings to the treatment of chronic inflammatory skin diseases.

He discussed EoE, which he described as a chronic, antigen/allergen-driven Th2 eosinophilic disease. “Abnormal remodelling due to fibrosis is a common, severe complication of EoE,” said Dr Manresa. “Histologic changes include LP deposition of ECM (collagen), basal zone hyperplasia (BZH), and endoscopic changes include rings, strictures, narrowing, furrows, rigidity and loss of compliance” in the oesophagus, he explained. “The symptoms include food impactions, dysphagia, early satiety and sometimes anorexia.”

He then told the attendees that TNFSF14/LIGHT is a promising novel target in fibrotic disease, and cited research showing the effects of this therapy in models of asthma and atopic dermatitis. “LIGHT promotes a unique pro-inflammatory profile in oesophageal FBL,” said Dr Manresa. He also discussed IBS, and how FBL diversity in IBD has potential similarities with EoE, and showed examples of how “LIGHT is a key regulator of the oesophageal FBL phenotype”. He also addressed FBL diversity in IBD and showed research that raises the possibility of TNFSF molecules acting as drivers in this diversity.

“LIGHT is present in the oesophagus and is produced by T-cells during inflammation,” Dr Manresa told the attendees. “LIGHT promotes inflammatory responses on oesophageal fibroblasts and is a potential modulator of intestinal fibroblast activation,” he continued. “EoE fibroblasts display a transcriptional profile that is consistent with that promoted by LIGHT, and an imbalance between fibroblast populations is found in EoE.”

Dr Manresa also discussed how inflammatory fibroblasts may be implicated in the regulation of the immune response, and presented laboratory work to show that ICAM-1+ FBL abundance correlates with eosinophilia.

“Markers of inflammation on fibroblasts show a positive correlation with EoE,” Dr Manresa explained. “Fibroblasts are potential hubs for eosinophil adhesion in an ICAM1-dependent manner,” he told the attendees. “In addition, stromal cells are found in proximity to degranulating eosinophils in active EoE.” He told the seminar: “This work shows potential applications to skin diseases, as there is evidence of structural-immune cell networks in ACD via regulation of the HIF pathway.”

He concluded by saying: “Keratinocytes contribute to the recruitment of neutrophils in murine ACD, and targeting the HIF pathway may block neutrophil recruitment, at least in part, by dampening chemokine production by keratinocytes.”

During an interactive Q&A and clinical discussion, Prof Tobin asked, in the context of EoE: “In EB, there is a very high risk of carcinogenesis in the tissue due to the fibrotic, prolonged, chronic inf lammatory response. But what is it like in the oesophagus?” he asked Dr Manresa. “You mentioned the timeline in children, where there is an inf lammatory phase, moving into a fibrotic phase – does it burn-out eventually, like some other inf lammatory conditions, or is there a chronic underlying inf lammation that continues?”

Dr Manresa responded: “It’s a great question but difficult to answer, because we only have follow-up observations from perhaps the past 20 years now…. My thoughts would be that this disease [EoE] is maybe not so prone to becoming cancer, with irritation, etc… in any inf lammatory condition, you may have different inf lammatory components,” and in a reasonably newly-described disease, it would be interesting to see how subsequent research develops, he said.

Prof Tobin concluded by adding: “It’s interesting to look at the chronicity of a wound, be it either keloid or hypertrophic scarring. This is a really difficult area, because the tissue becomes almost like a tumour, although it’s not a carcinogenic change,” he commented. “So surgeons try to cut it out, and that wound then triggers another iteration of this inf lammatory situation, so we don’t get the normal resolution of myofibroblasts either apoptosing, or becoming something else – it just keeps on going,” he said.