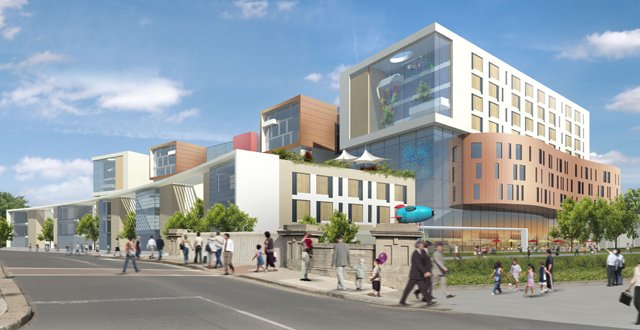 However, a spokesperson for the New Children’s Hospital (NCH) has told the Medical Independent (MI) that sufficient funding has now been secured.

According to the minutes of the meeting, seen by MI following a Freedom of Information request, concerns were raised by Board members over the amount of money allocated in the HSE National Service Plan 2015 to support integration.

The Board was advised that €1.4 million “is assigned in the 2015 HSE Service Plan to support integration”.

However, the minutes continued: “Members noted the initial estimate required was greater than this allocation. There is a risk to successful integration as a result.”

A spokesperson for the NCH told this newspaper that these concerns raised in December have now been addressed.

“This is a priority focus for the Children’s Hospital Group,” the spokesperson told MI. “Extensive work continues in the area of integration planning and progress is being made.

“The Children’s Hospital Group Board are working closely with the Boards, management and teams of the three children’s hospitals on several aspects of integration.

“There are increased levels of co-ordination and collaboration as a result. In terms of budget, sufficient funding has been secured from the HSE and the earlier concerns have been addressed.”