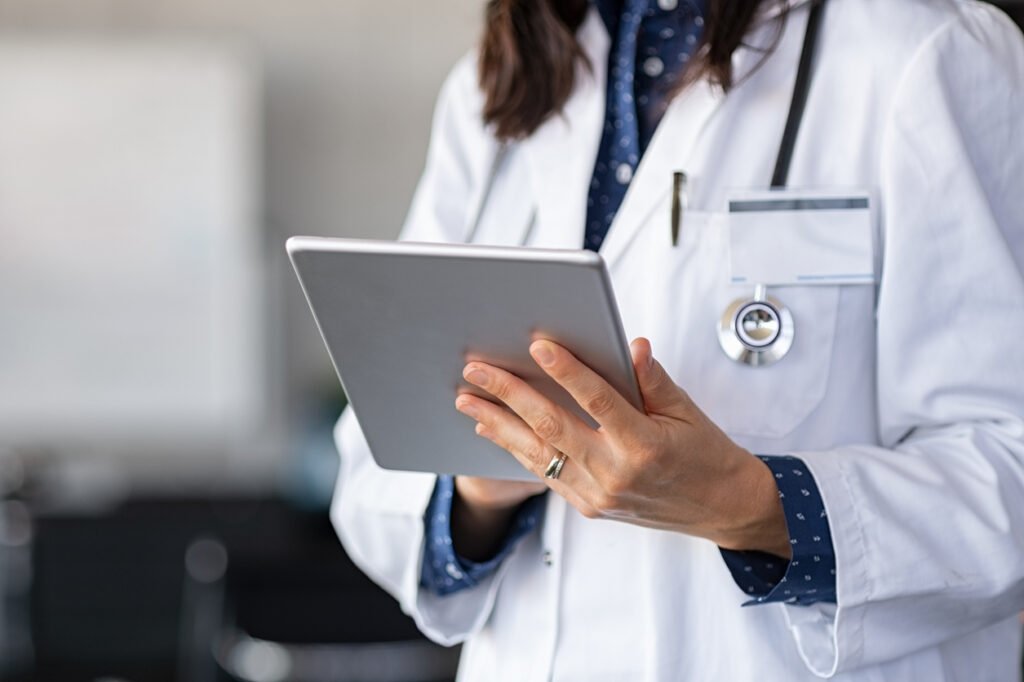 Members of the Children’s Health Ireland (CHI) board have recently sought guidance on what it is responsible for delivering, and clarity on its relationship with the National Paediatric Hospital Development Board (NPHDB), the Medical Independent (MI) can report.

The CHI board has also undertaken an “in-depth analysis” of further possible delays to the construction of the New Children’s Hospital (NCH) and raised concerns over the impact of further delays on staff morale. The concerns were raised at the CHI board meeting on 31 July, minutes of which have been seen by MI following a Freedom of Information request.

The board also agreed to write to the Minister for Health “outlining the board’s concerns in relation to the impact of delays on the delivery of services”. The board meeting was told that any changes to the capital programme will “impact on children and young people” accessing services.

“Given the delays to the construction of the NCH the executive are now commencing an indepth analysis based on various scenarios of the date moving out at yearly intervals and to identify what the impacts will be,” according to the minutes.

“Members discussed the impact of the delays to the build, the impact of Covid-19 on services, the need for investment in the existing infrastructure, and the need for CHI Corporate Statement of Strategy to reflect these constraints.”

The minutes noted that the board agreed it “should make the case” for children’s services “directly to the Minister [for Health] and outline clearly the board’s concerns and highlight the infrastructure constraints”. MI sent a series of queries to CHI, but no reply was received by press time.

In November, the NPHDB Chief Officer Mr David Gunning told the Oireachtas committee on health there were “considerable pressures” on the construction budget for the completion of the NCH. It was subsequently reported that Mr Gunning said the completion date of August 2022 would not be met and, in the absence of a work programme from the contractor, the NPHDB could not provide a completion date.