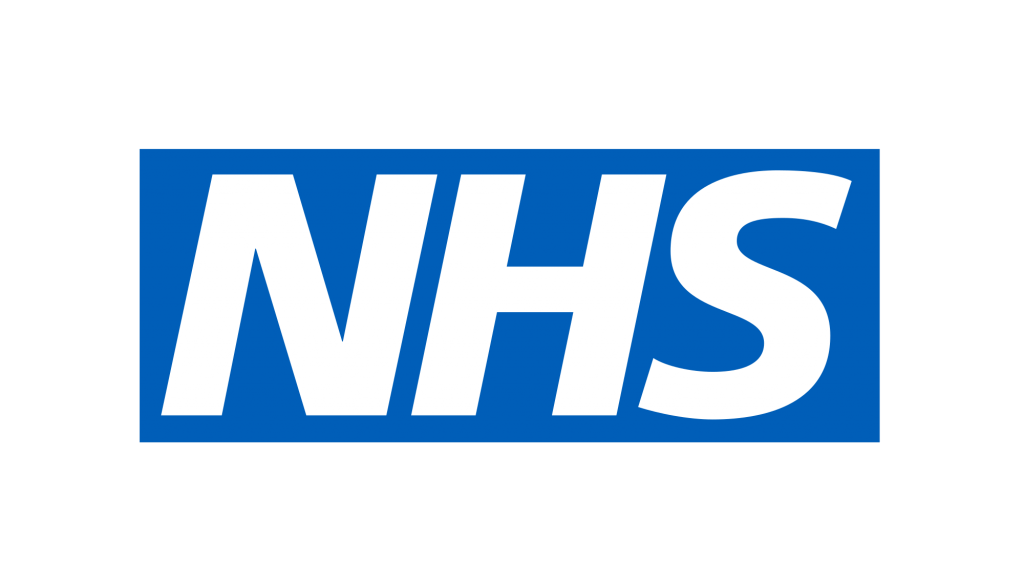 The opening line of a recent press release read: “Front­line doctors and leading health organisations have called on the Government to ac­knowledge the unprecedented scale and severity of the winter crisis.” The press release was not written by the IMO or another Irish health­care body, but by the British Medi­cal Association (BMA).

As Irish hospitals and emergen­cy departments (EDs) struggle to cope with the latest overcrowding crisis, it is sometimes easy to be­lieve we have the only health ser­vice suffering from capacity is­sues. Although they may vary in terms of severity, these are the precise issues the NHS is current­ly facing.

The BMA press release described how a total of 68 emergency medi­cine consultants and clinical leads from across England wrote to the British Prime Minister last month graphically stating the human cost of the current NHS crisis.

Drawing on their own experienc­es, they warned of patients being treated in hospital corridors and in some cases, dying prematurely as a result, and of waiting up to 12 hours for a bed following admission.

BMA council chair Dr Chaand Nagpaul co-signed a letter with 11 other trade union leaders calling on the UK Health Secretary Jeremy Hunt to give the NHS the funding it needs to address the problem.

Describing the overcrowding crisis, an emergency medicine consultant at a UK midland hos­pital said: “To say staff were at the end of their tethers would be a complete understatement. Very senior nurses were crying and managerial staff were crying with frustration for not being able to do what we wanted to do.”

University Hospitals of North Midlands Emergency Medicine Consultant Dr Richard Fawcett de­scribed the conditions in his depart­ment as “third world” and said his trust had “run out of corridor space” and was closed to ambulances.

The Queen’s Medical Centre in Nottingham declared an ‘OPEL 4’, corresponding to what was for­merly known as a ‘black alert’, on a weekday evening when 140 pa­tients were in its ED at its busiest, which is significantly more than the 80-to-100 usually considered a strain.

An OPEL 4 situation is where organisations are defined as be­ing “unable to deliver comprehen­sive care” and where there is “in­creased potential for patient care and safety to be compromised”.

Why has this happened?

Similar to Ireland, cold weather, a particularly aggressive strain of flu and a high incidence of respira­tory problems have been the main catalysts for a recent increase in demand on UK EDs, GP practices and ambulance services.

There are other structural fac­tors, however, that have influ­enced the current situation.

Last year, the BMA published a report on UK acute bed capacity. The report stated the average num­ber of hospital beds in England has decreased significantly over time. Average bed occupancy rates have increased, with rates for general and acute wards and mental health now peaking at over 90 per cent.

Funding, of course, is also an is­sue. According to the King’s Fund, an independent charity work­ing to improve health and care in England, while funding for the UK Department of Health contin­ues to grow, the rate of growth has slowed considerably compared to historical trends. The Department of Health’s budget will grow by just 1.2 per cent in real terms be­tween 2009/10 and 2020/21.

“This is far below the long-term average increases in health spend­ing of approximately 4 per cent a year (above inflation) since the NHS was established and the rate of increase needed based on pro­jections by the Office of Budg­et Responsibility (4.3 per cent a year),” according to the Fund.

Primary care in the UK has also come under growing strain in re­cent years, which is symptomat­ic of the overall struggles of the health service and puts further pressure on the acute sector.

A paper by the King’s Fund in 2016 stated that UK general prac­tice is in crisis. An analysis of 30 million patient contacts from 177 practices found that consultations grew by more than 15 per cent be­tween 2010/11 and 2014/15. Pres­sures on general practice are com­pounded by the fact that the work is becoming more complex and more intense. Like Ireland, this is mainly because of the ageing pop­ulation, increasing numbers of people with complex conditions, initiatives to move care from hos­pitals to the community, and ris­ing public expectations. Practic­es are finding it increasingly diffi­cult to recruit and retain GPs. GPs reaching the end of their careers are choosing to retire early in re­sponse to workload pressures.

North Dublin GP Dr Ray Walley believes while general practice in the UK has been traditionally bet­ter resourced that in Ireland, sup­port for the services has waned over the last decade.

“Unfortunately… the high fund­ing of general practice over the years over there is being gradual­ly reduced and as a result of that, general practice is becoming over­stretched. We, however, have al­ways been in that situation because we never had the funding,” Dr Wal­ley told the Medical Independ­ent (MI).

He referred to recent moves where many UK patients are only allowed to discuss one illness with a GP per 10-minute consultation, due to pressure on services.

“What happened was, the bu­reaucracy of general practice was killing general practice. So three years ago, the Scots recognised that and did away with the tick-boxing stuff. But the trouble is all those years they lost. The over-50s [GPs] were retiring early and any­one under 50 was emigrating. So as a result of that, it had become unattractive, so the great general practice system they had has been gradually deteriorating.”

However, Dr Walley added that despite the challenges faced by the NHS, both at primary and sec­ondary care levels, the UK’s health system is in a much stronger posi­tion than Ireland’s.

“We have less beds per capita than they do,” he commented.

New Irish data bears out this analysis. The recently-published Health Service Capacity Review 2018: Review of Health Demand and Capacity Requirements in Ireland to 2031 highlights that Ireland’s acute hospital occupan­cy levels are around 95 per cent, far in excess of the international norm of 85 per cent.

These occupancy levels mean that at times of peak demand, such as those being experienced at the moment, hospitals have ex­tremely limited available ‘surge’ capacity. The report recommends adding nearly 2,600 extra acute hospital beds by 2031, as well as a 48 per cent increase in the pri­mary care workforce; 13,000 extra residential care beds (older per­sons services); and a 120 per cent increase in home care.

Like Dr Walley, Prof Charles Nor­mand, Edward Kennedy Professor of Health Policy and Management at Trinity College Dublin, said that the current “perfect storm” situa­tion in the NHS has arisen because of a confluence of factors.

However, he maintained that the overcrowding problem in the UK is still not as acute as in Ireland.

“Politically, the health service in the UK is a much more complicat­ed question because there is over­whelming public support for the existing institutions,” according to Prof Normand.

“What Conservative govern­ments have tried to do is chip away at universal entitlement and the very high proportion of Gov­ernment funding. But they have had to do so against the back­drop that even their own support­ers are very supportive of the sys­tem, whereas here, the public sup­port for the existing institutions is much weaker.”

Prof Normand also points out that whereas the Irish economy is growing rapidly, the UK economy is stagnant.

“I think there is genuine diffi­culty — even if you increase the proportion of funding more in the UK, you would still have more of a struggle, simply because the over­all resources are not growing at the same rate. I think people are very intolerant of the situation in the UK because their expectations are much higher. And so you are getting very similar rhetoric about things that are quite significantly better there.”

Prof Normand echoed Dr Wal­ley’s comments that in spite of the difficulties, primary care in the UK is in a stronger position than the sector is in Ireland.

“Also they have a much greater capacity to get some of the disease management out of the hospital setting,” he said, “because for all its faults, the primary care systems do work an awful lot better than they do here. And they have much more capacity than they have here. There is a lot more availability of a lot of services in community set­tings that would otherwise re­quire people to go to hospital. Not as much as we would like, but the co-ordination between communi­ty nursing, medicine, OT, physio, and those sorts of things is much better than it is here. And that does allow some better co-ordinated community services. There is… a much better community capaci­ty in terms of keeping some of the work out of the hospital setting in the first place.”

Also, waiting times in UK EDs are generally much shorter than in Ireland. Whereas NHS hospi­tals have a four-hour target to see patients, which, with the excep­tion of the current situation, is usually met, the HSE has long had a six-hour target for patients to be discharged or admitted, which is now rarely mentioned, with pa­tients frequently waiting substan­tially longer to be treated.