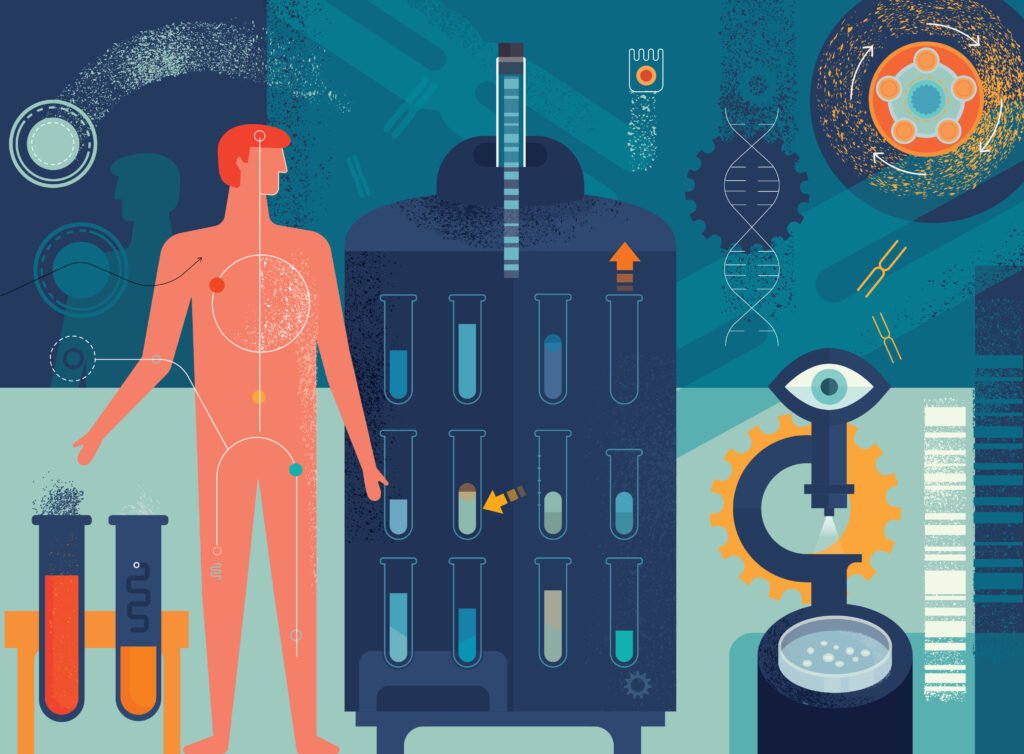 Writing in the journal Cell (2014, 157: 267–271), biologist Robert Weinberg “lamented that cancer research was held in ‘ill-disguised contempt’ and that “one should never, ever confuse cancer research with science!’”. This far-from-ringing endorsement of the lack of progress in what has been called “the last great medical mystery” is cited in Dr Jason Fung’s The Cancer Code (p129), and it is a corrective to those of us who too readily mistake opinion, and sometimes dogma, for fact.

Fung’s plain-spoken commentary does for cancer and its associated research what Clive James observed of the humanities in Cultural Amnesia (2007): “… a complete picture of reality is not to be had. If we realise that, we can begin to be realistic.”

Fung’s realism is supported by 467 references that are adduced during his tracing the historical arc of cancer research; explaining why its contemporary focus should be on environmental risk factors rather than genetics; and in suggesting how a novel paradigm of cancer medicine “means that for the first time… we stand a real chance in making real progress in our decades-long war on cancer”.

Three paradigms emerge from Fung’s six-part narrative – cancer as excessive growth (paradigm 1); cancer as a genetic disease (paradigm 2); transformation; progression; metastasis; and treatment implications – with the third paradigm an evolutionary one: “Cancer is, improbably, a backward evolution, or atavism, toward the single-cell organism from our evolutionary past.”

This forward-thinking appraisal of cancer’s backward-leaning roots encourages those readers with perhaps entrenched views on the genesis of cancer to show a willingness to heed a reminder from English historian FW Maitland (1850–1906) that “what is now in the past was once in the future”. It is a maxim, writes Ramachandra Guha in his India After Gandhi (2007), that is perfect for “the historian of the recent past, who addresses an audience with very decided views on the subjects about which he presumes to inform them”.

And it is also applicable to cancer. For example, Fung cites the first line of a paper by Hyman et al in the journal Cell (2017, 168: 584): “Cancer is a disease of the genome….” Unsurprising, perhaps, given the paper’s title: ‘Implementing genome-driven oncology.’ Such certainty was also uncovered by Daniel J Kelves, writing in Hidden Histories of Science (2007), noting that in the 1930s when Dr John J Bittner – working at the Jackson Laboratory, Maine – identified what was later named the Mouse Mammary Tumour Virus, Bittner was “hesitant to challenge the genetic model of oncogenesis at the Jackson Laboratory…”. The Cancer Code demonstrates the fragility of such certainty.

Chapter four considers chemical and physical carcinogens – tobacco, soot, asbestos, radiation – with chapter five outlining the carcinogenic potential of Epstein-Barr virus (EBV), H. pylori, human papilloma virus (HPV) and the viruses of hepatitis B and hepatitis C. Yet again, an historical perspective enriches understanding, with Fung’s account reminding me of Kelves’s revelation that shortly after the United States National Cancer Institute was founded in 1937, “an advisory committee to the Surgeon General concluded that viruses as well as other microorganisms could be disregarded as causes of the disease.” Those who assert “settled science” in whatever discipline might bear this in mind.

Although chemical, physical, and infectious agents established a causative role in cancer, Fung places the word “mechanism” beneath a big question mark before ushering in the genetic revolution and its associated somatic mutation theory (SMT). The SMT postulates that cancer is caused by the acquisition of multiple DNA mutations that accumulate randomly, and that tumour cells are derived from one original clone.

Citing the oncogene HER2/neu in breast cancer and its treatment with trastuzumab, together with the Philadelphia chromosome, its role in chronic myelogenous leukaemia (CML) and the success of imatinib in treating CML, Fung acknowledges that “[t]he genetic paradigm of cancer had proven its mettle in the crucible of battle”. Yet, while trastuzumab and imatinib “were instant hits… like so many other one-hit wonders, the first hit turned out to be the best”.

Paradigm 1, which portrays cancer as a disease of uncontrolled growth, was addressed by killing excessively growing areas with chemotherapy, radiation and/or surgery. Paradigm 2 held that accumulated genetic mutations caused excessive growth, but as these mutations were pursued, “there were more than just the expected few. There were millions,” and this paradigm, contends, Fung, “had reached its limits by the early 2000s.” Paradigm 3, however, does not negate the importance of cancer genetics, but “links carcinogenesis, progression, and metastasis, whereas genetics considers them all as separate issues”.

And Fung is clear that this idea is not new, but needed to be rediscovered, citing a cancer researcher’s observation that cancer is no more a disease of cells than a traffic jam is a disease of cars, with the environment having a role in determining whether a cancer grows: For example, hyperinsulinaemia, diet etc.
Dr Fung’s The Cancer Code makes the point, at least to this reviewer, that it is not so much what we think, but how we think that contributes to progress, and I warmly recommend it.