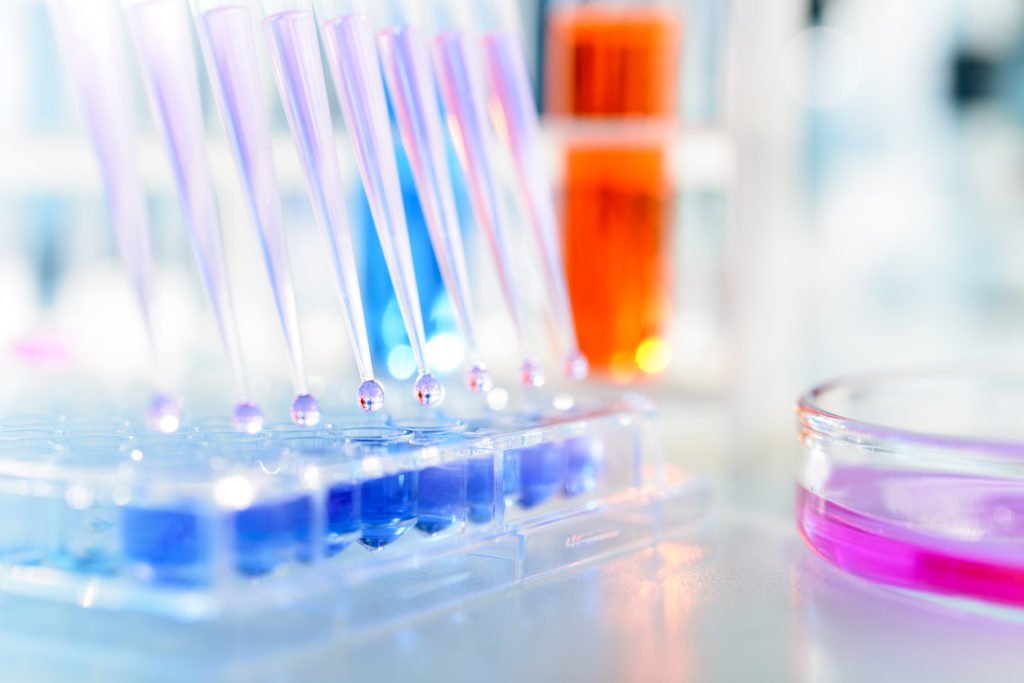 Cancer Trials Ireland has highlighted that due to funding cuts of €750,000 per year it has not been able to open clinically important cancer trials in Ireland that could improve the outcomes for people with cancer.

Speaking at the Joint Committee on Health on Wednesday 13 March, Ms Eibhlín Mulroe, CEO, Cancer Trials Ireland, said: “These trials would benefit people with a range of cancers including lymphoma, testicular and endometrial cancer. We are unable to be proactive in exploring opportunities to open new trials in areas such as pancreatic, lung, testicular and cervical cancer. This is as a direct result of reduced funding.”

Prof Bryan Hennessy, Clinical Lead, with Cancer Trials Ireland, said that there had been not only little progress towards implementation of the cancer trials key performance indicators outlined in the National Cancer Strategy, but Ireland’s performance is going backwards.

“The target (KPI 20) in the National Cancer Strategy to double the number of people with cancer who can access therapeutic cancer trials, from the estimated 3 per cent to 6 per cent by 2020 would not only have saved the HSE millions of euro in drug costs (€6.5 million 2016), it would provide more patients with access to promising new treatments that would otherwise not be available.

“In 2018 the numbers we have collected so far suggest only 348 patients were newly recruited to therapeutic clinical trials in 2018 and according to the last report by the NCRI there were 22,321 new cases of cancer in the same year. In 2014, the equivalent figure was 664 patients and an incidence of 21,380 which led to calculations of 3 per cent baseline figure. Since 2014 we have dropped to 1.5 per cent on therapeutic trials, we have gone backwards.”