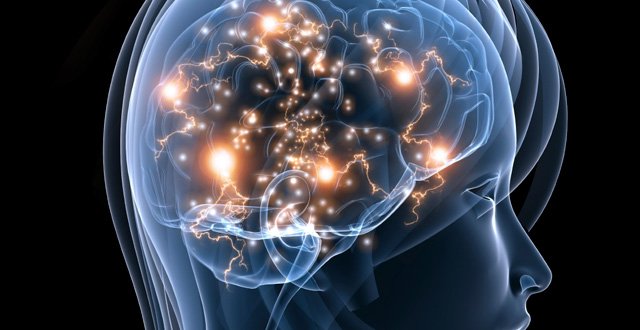 Marking World Brain Day, NAI published its pre budget submission which is calling on the Government to invest in services for the 700,000 Irish people living with neurological conditions.

The alliance also called for “a sustainable funding stream for the vital services provided by the Neurological Alliance of Ireland and eleven other neurological charities funded under the SSNO scheme.”

“One in each of the Community Health Organisation (CHO) areas as committed to in the National Neurorehabilitation Strategy published in 2011.

“Not one team has been put in place since the strategy was published and the three year implementation period for the strategy comes to an end in 2015.”

The association also called on government to invest “in appropriate services for genetic diagnosis and counselling to address the deficits recognised in the National Plan for Rare Diseases 2014.”

The NAI is the national umbrella body representing over thirty not for profit organisations working with people with neurological conditions and their families.